No one had to tell us how to play as kids. We just…did it. But as adults, defining what qualifies as play is a trickier task — so complex that it has become an area of research. The “playwork” field can be studied to masters and PhD levels. Leading playwork theorist Bob Hughes has identified 16 different types of play. You can read more about these types in his 1996 book A Playworker’s Taxonomy of Play Types, London: PLAYLINK, UK.

Symbolic Play — “play which allows control, gradual exploration and increased understanding without the risk of being out of one’s depth.” 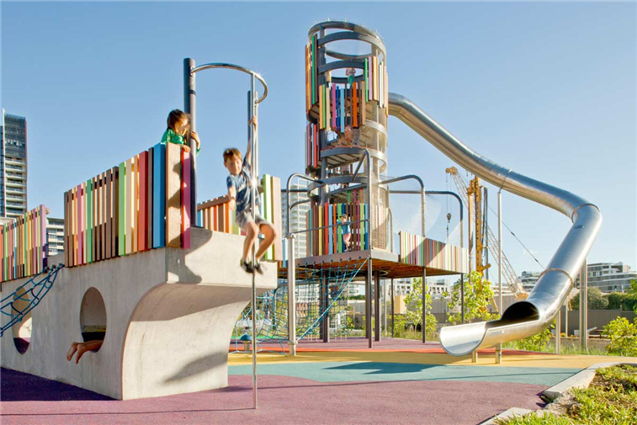 Social Play — “play during which the rules and criteria for social engagement and interaction can be revealed, explored and amended.” 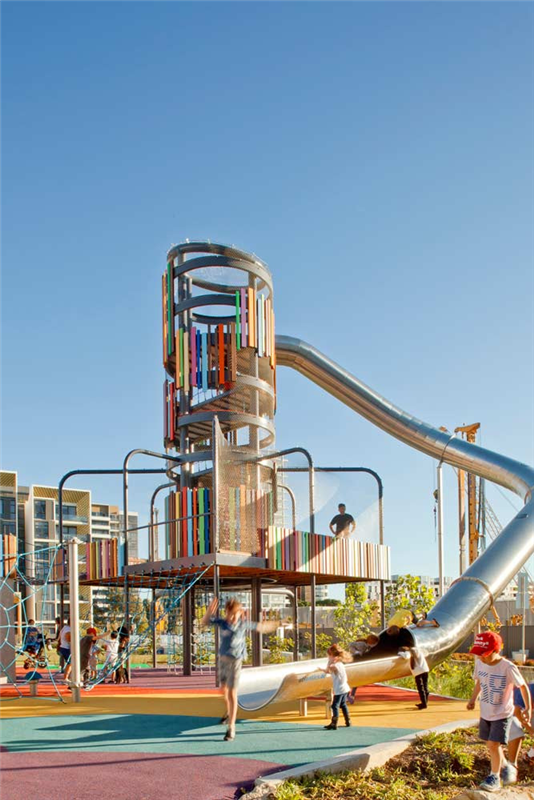 Rough and Tumble Play — “close encounter play which is less to do with fighting and more to do with touching, tickling, gauging relative strength. Discovering physical flexibility and the exhilaration of display.” 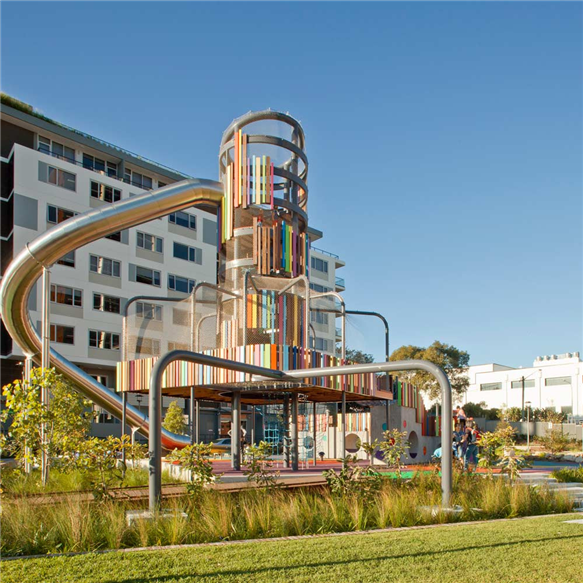 Creative Play — “play which allows a new response, the transformation of information, awareness of new connections, with an element of surprise.”

Fantasy Play — “play which rearranges the world in the child’s way, a way which is unlikely to occur.”

Imaginative Play — “play where the conventional rules, which govern the physical world, do not apply.”

Locomotor Play — “movement in any or every direction for its own sake.”

Mastery Play — “control of the physical and affective ingredients of the environments.” 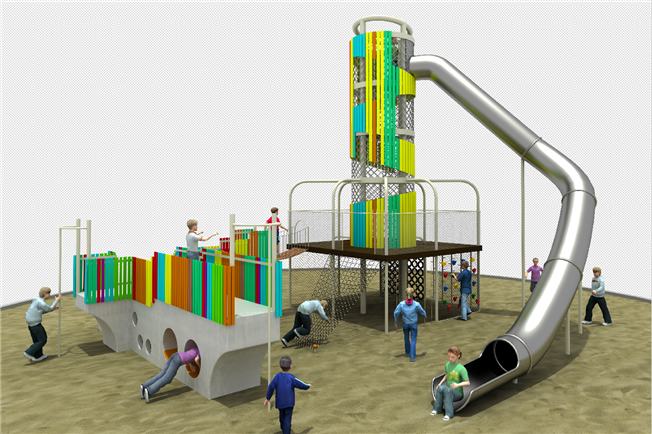 Socio-dramatic Play — “the enactment of real and potential experiences of an intense personal, social, domestic or interpersonal nature.”

Dramatic Play — “play which dramatizes events in which the child is not a direct participator. 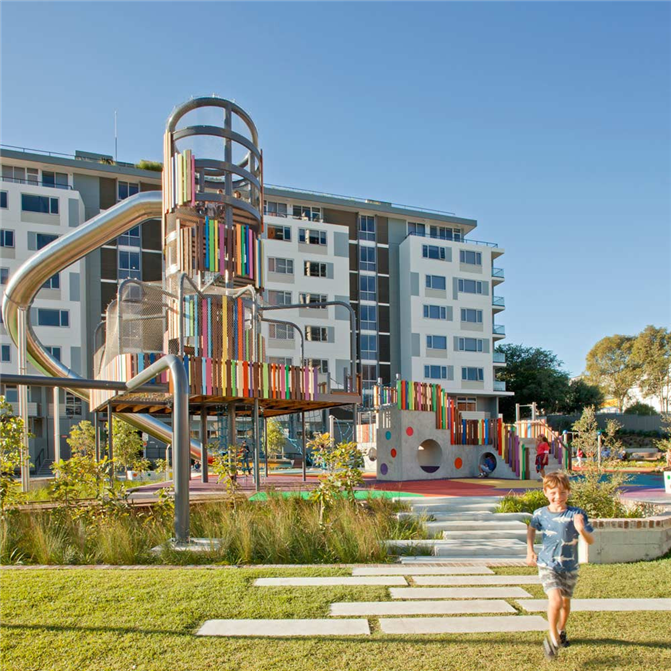 Deep Play — “play which allows the child to encounter risky or even potentially life threatening experiences, to develop survival skills and conquer fear.”

Role Play — “play exploring ways of being, although not normally of an intense personal, social, domestic or interpersonal nature.”