To open the children's park, these three factors are very important!

No matter in big cities or small towns, you can see the figure of the park, which means that the amusement industry has ushered in a glorious and heyday, and the demand for national amusement is constantly expanding, and both supply and demand are moving in a positive and optimistic direction. develop. These three factors are critical to the successful operation of the children's park! Let's take a look at the following! 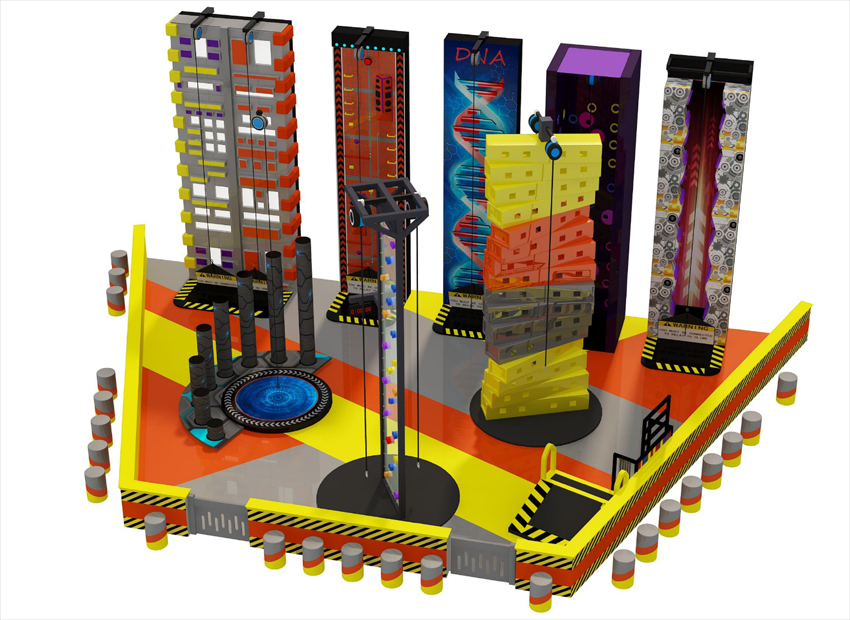 As the saying goes: one step is three cities apart, that is to say, opening a store in the same place, although the location is only one step away, but the result is worlds apart. Whether the geographical location is good enough will affect whether a children's park can operate easily and continuously from the starting point, and the location with poor location and scarcity of people, even if the rent is cheap, can not bear the heavy responsibility of long-term operation.

You can refer to the location selection of children's clothing stores and mother and baby products stores, because the service objects of these stores are mainly for children, and they can also form cooperative relations with children's playgrounds, so they can rely on related industries to select locations. In addition, large-scale supermarkets have sufficient passenger flow and strong spending power, and most of them are for family consumption, which is also one of the ideal locations for children's playgrounds. 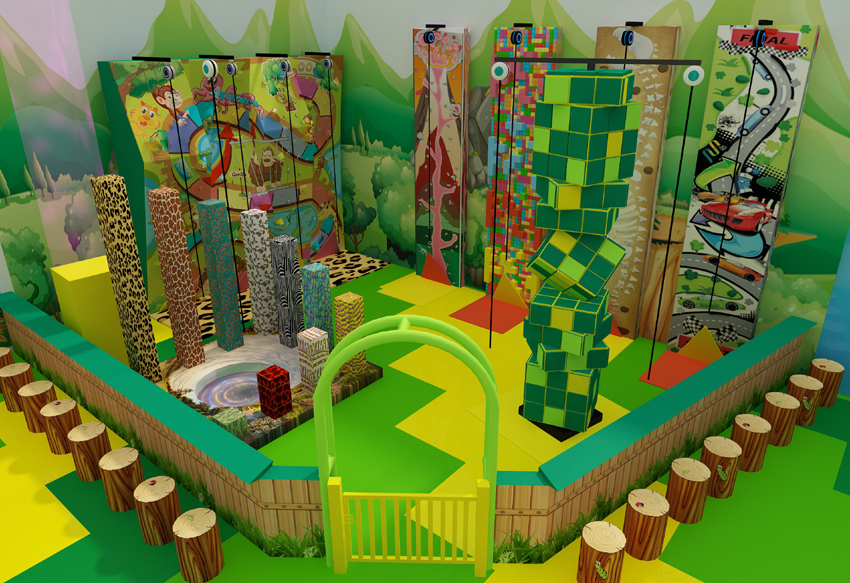 2. Improve the interactivity of the children's  park

It is mainly the interaction between children and the park and the interaction between children, and more is to exercise children's courage and sense of participation, which requires the park to provide children with interesting points of play; such as setting task awards, providing prizes, and encouraging children to let It's more motivated to participate. 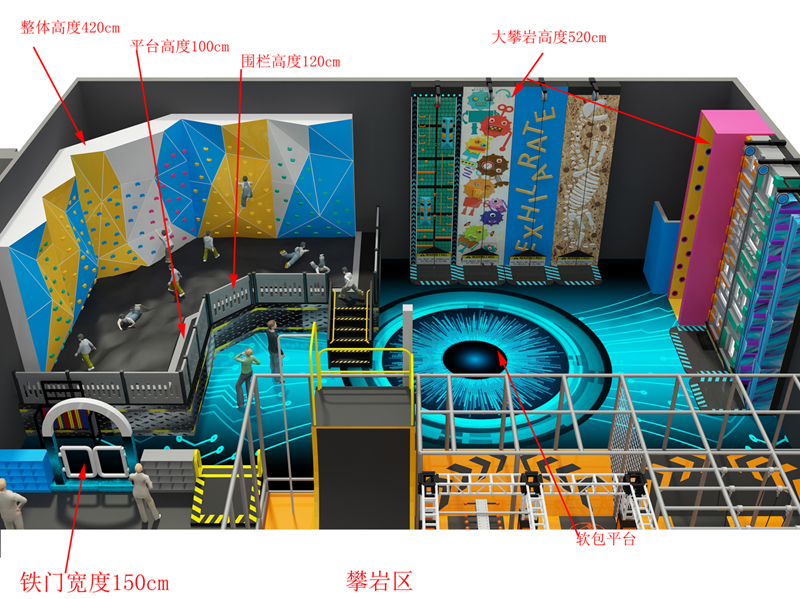 3. Improve the popularity of the children's park

Not only do preferential discounts for membership cards, but also expand the popularity through word of mouth among parents, and at the same time increase the awareness of people in the park area for the expansion, which can bring a wider source of customers. Holding events during holidays can create a lively festive atmosphere and attract children and parents to the store.

In normal times, various small activities can be carried out from time to time to give customers some discounts, which can increase the popularity of the park in a short period of time, and can provide more potential customers and cultivate customer loyalty in the later stage. 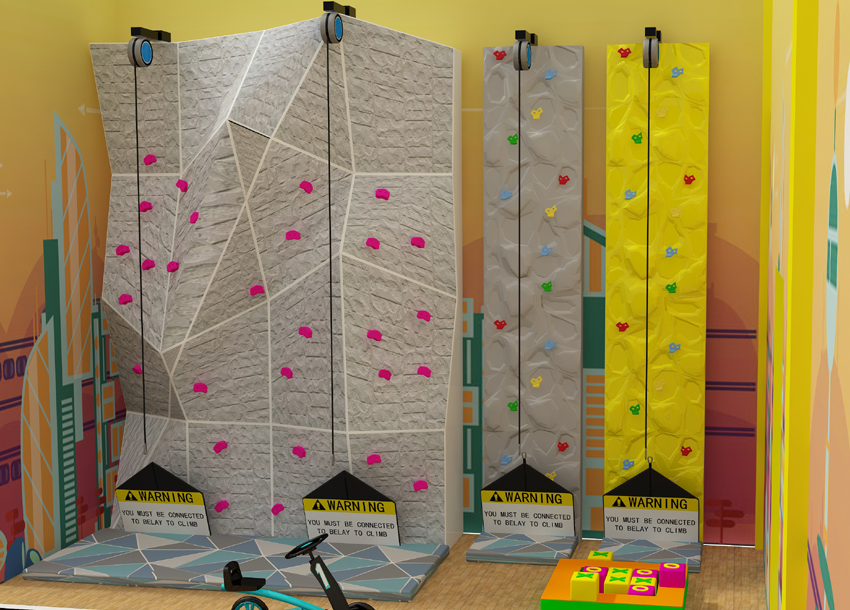 Title: To open the children's park, these three factors are very important!
Article address:
Follow us：