Why do children need play? that is very important questions.

When I was a child in the 1950s, my friends and I had two educations. We had school (which was not the big deal it is today), and we also had what I call a hunter-gather education. We played in mixed-age neighbourhood groups almost every day after school, often until dark. We played all weekend and all summer long. We had time to explore in all sorts of ways, and also time to become bored and figure out how to overcome boredom, time to get into trouble and find our way out of it, time to daydream, time to immerse ourselves in hobbies, and time to read comics and whatever else we wanted to read rather than the books assigned to us. What I learnt in my hunter-gatherer education has been far more valuable to my adult life than what I learnt in school, and I think others in my age group would say the same if they took time to think about it.

For more than 50 years now, we in the United States have been gradually reducing children’s opportunities to play, and the same is true in many other countries. In his book Children at Play: An American History (2007), Howard Chudacoff refers to the first half of the 20th century as the ‘golden age’ of children’s free play. By about 1900, the need for child labour had declined, so children had a good deal of free time. But then, beginning around 1960 or a little before, adults began chipping away at that freedom by increasing the time that children had to spend at schoolwork and, even more significantly, by reducing children’s freedom to play on their own, even when they were out of school and not doing homework. Adult-directed sports for children began to replace ‘pickup’ games; adult-directed classes out of school began to replace hobbies; and parents’ fears led them, ever more, to forbid children from going out to play with other kids, away from home, unsupervised. There are lots of reasons for these changes but the effect, over the decades, has been a continuous and ultimately dramatic decline in children’s opportunities to play and explore in their own chosen ways.

Over the same decades that children’s play has been declining, childhood mental disorders have been increasing. It’s not just that we’re seeing disorders that we overlooked before. Clinical questionnaires aimed at assessing anxiety and depression, for example, have been given in unchanged form to normative groups of schoolchildren in the US ever since the 1950s. Analyses of the results reveal a continuous, essentially linear, increase in anxiety and depression in young people over the decades, such that the rates of what today would be diagnosed as generalised anxiety disorder and major depression are five to eight times what they were in the 1950s. Over the same period, the suicide rate for young people aged 15 to 24 has more than doubled, and that for children under age 15 has quadrupled.

The decline in opportunity to play has also been accompanied by a decline in empathy and a rise in narcissism, both of which have been assessed since the late 1970s with standard questionnaires given to normative samples of college students. Empathy refers to the ability and tendency to see from another person’s point of view and experience what that person experiences. Narcissism refers to inflated self-regard, coupled with a lack of concern for others and an inability to connect emotionally with others. A decline of empathy and a rise in narcissism are exactly what we would expect to see in children who have little opportunity to play socially. Children can’t learn these social skills and values in school, because school is an authoritarian, not a democratic setting. School fosters competition, not co-operation; and children there are not free to quit when others fail to respect their needs and wishes. 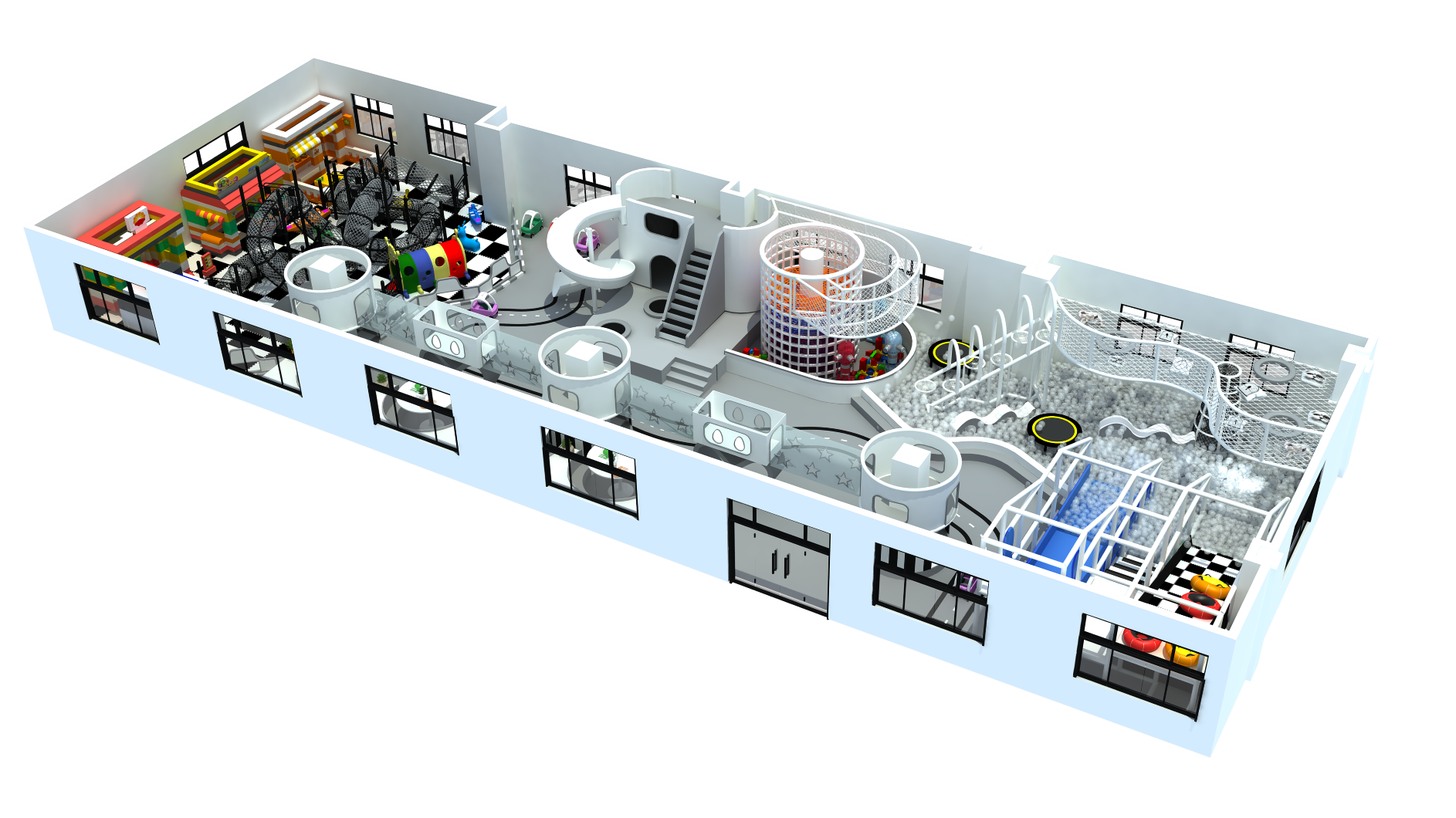 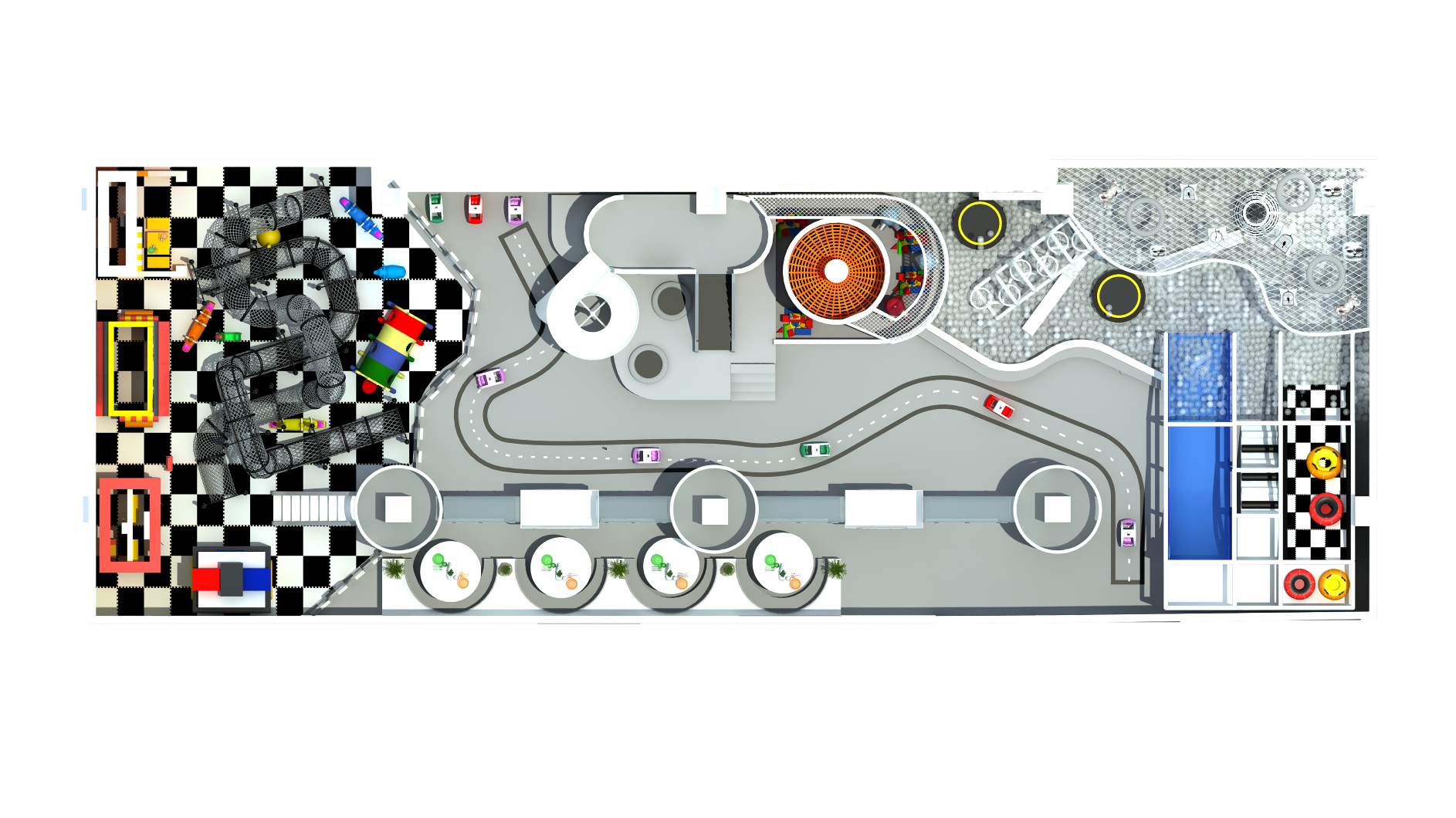 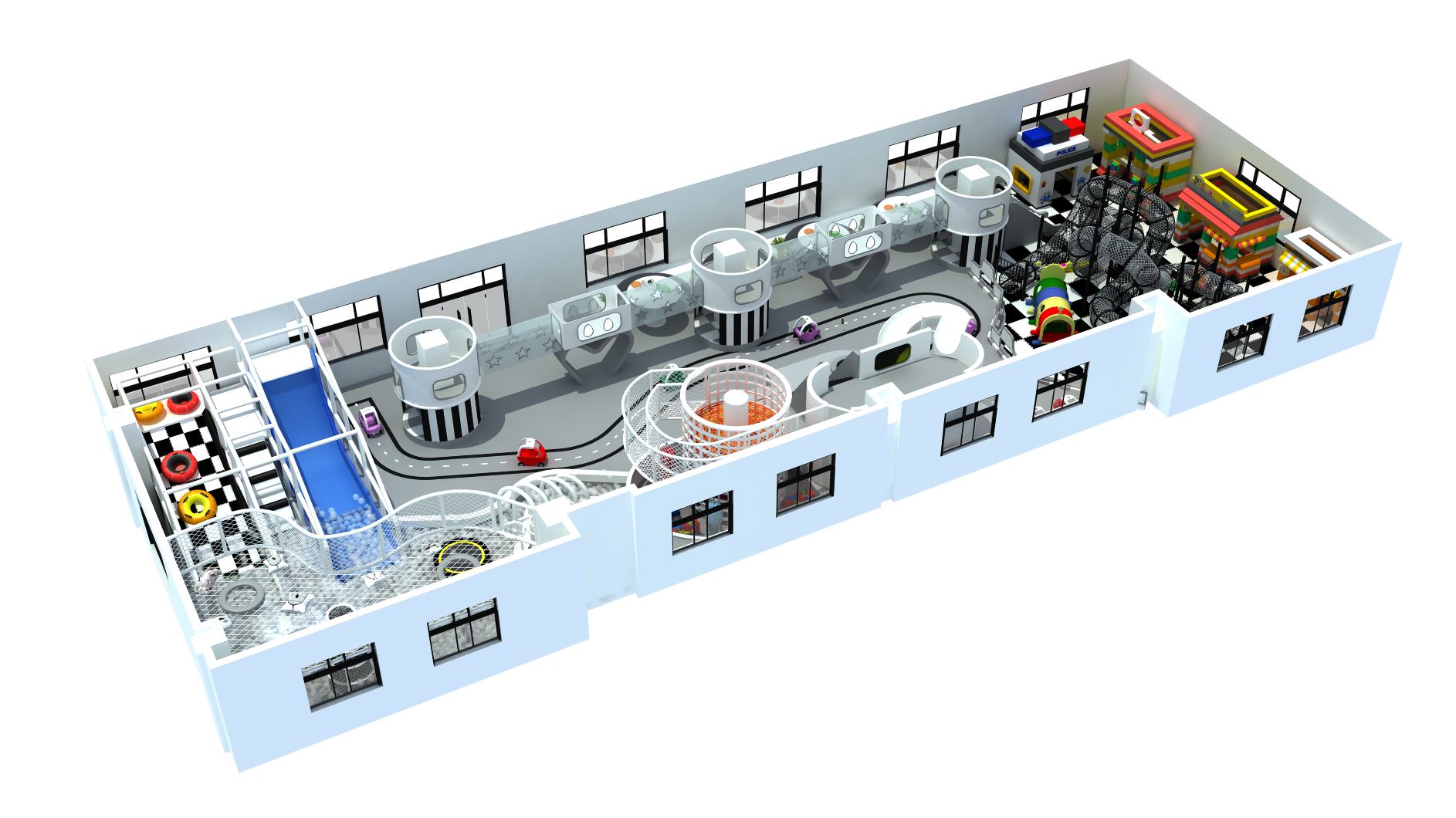