Nowadays, the gameplay of indoor children's playgrounds has begun to present a personalized style, but most of them are superficial, and the core gameplay and actual experience are still changing. When an industry develops to a certain level, it should not be limited to one point. Instead, it should jump out of the limited framework of thinking, relax management ideas, flexibly develop commonalities between industries, and seize the idle period of the industry to try to integrate new elements. This is what The way out for a breakthrough in the children's playground in the future. 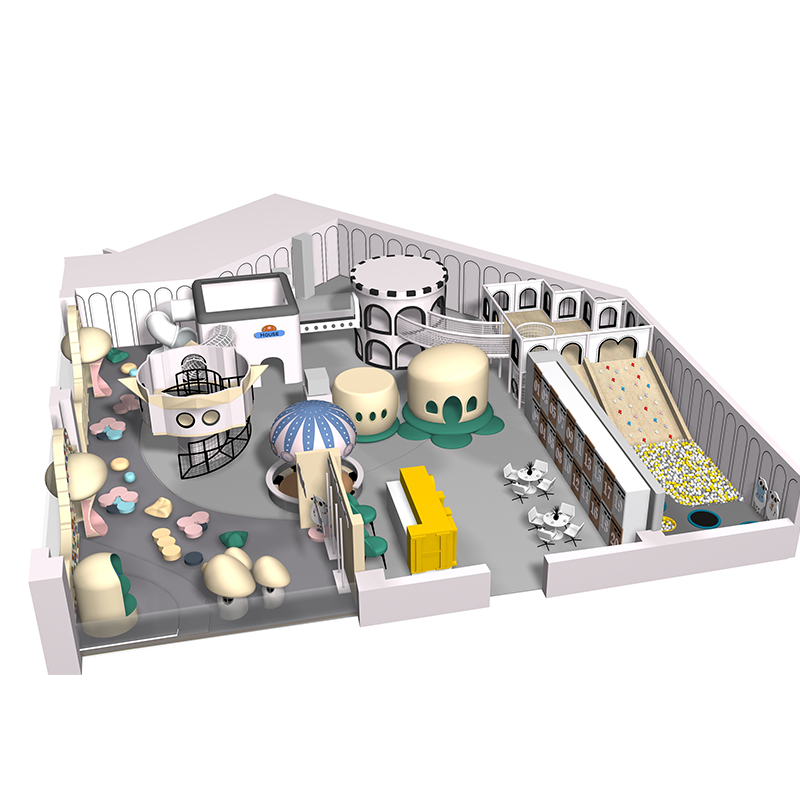 So where should the breakthrough of children's playground operation start? This is a subject worthy of in-depth study. After all, all walks of life are in the process of continuous development and renewal, and other related industries for children have different degrees of innovation. As a children's park project that started early in China, it should also have new breakthroughs, in line with the current general trend. So, what aspects should be changed under the existing operating model? 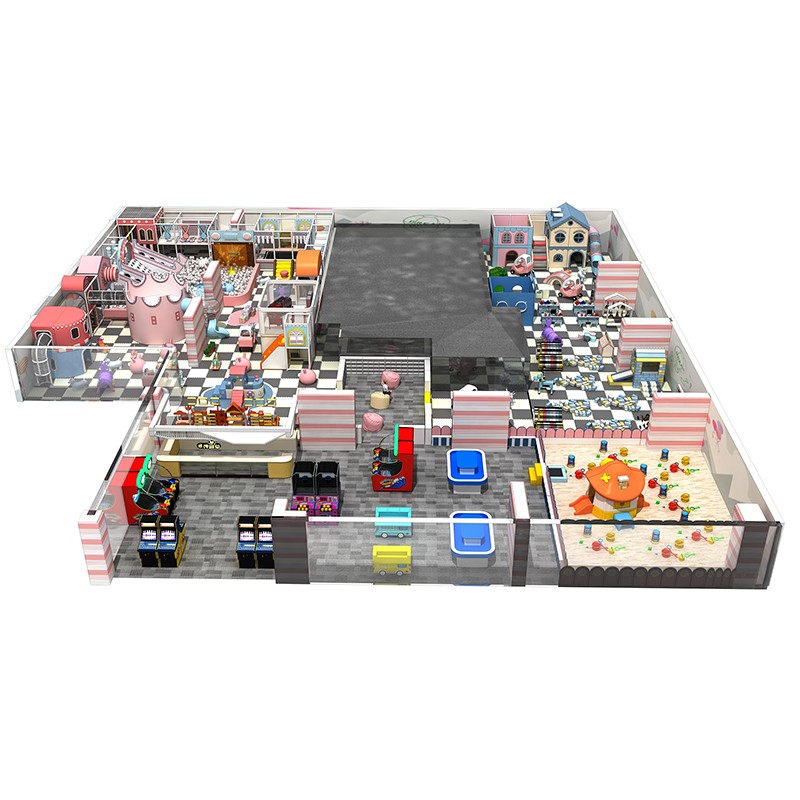 Although children are the main service target, the children's park is still an entertainment project in the final analysis, which can be combined with other projects with higher affinity. For example, adding catering and designing a children’s restaurant to allow children to have a place to replenish energy when they are tired and hungry; and there is also such an area where parents waiting with them have a rest area to relieve the fatigue caused by waiting It can be seen that many children's parks only care about how to let children play well in the case of humanization, and ignore the accompanying parents. Unfortunately, the business opportunities in this area have not been grasped. Therefore, the addition of children's restaurants in the park is also a new attempt to generate income and expand its coverage. 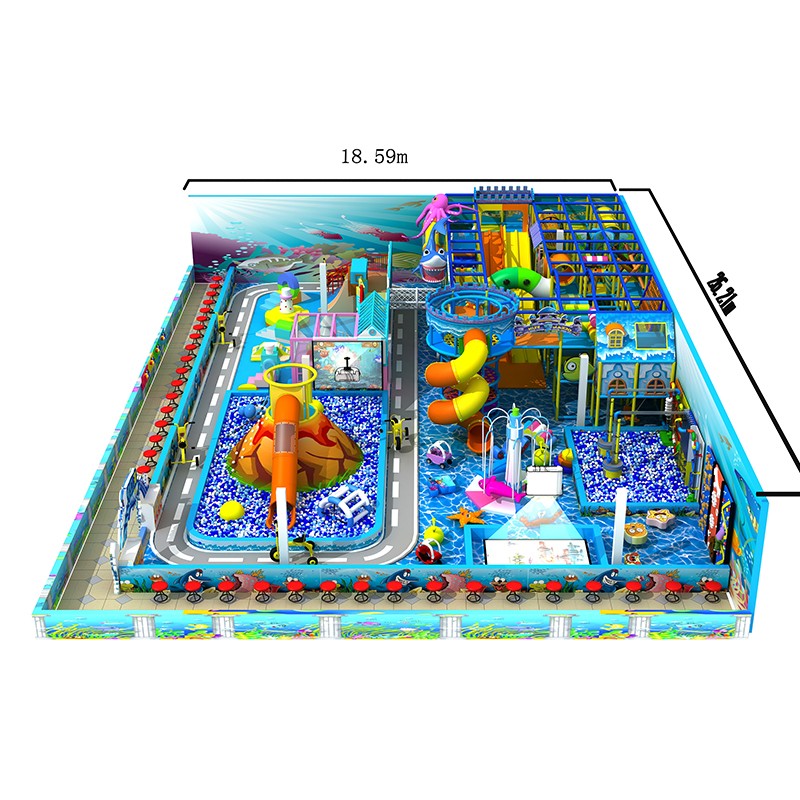 The main source of income for children's parks is children's admission tickets, which is only a single source of income. No matter how many interesting and vivid devices and games are added, there is still no kernel to change the mode. Nowadays, the diversified play experience designed by the children’s playground not only has children’s play areas, but also introduces board games, VR, multi-dimensional video halls and other projects for adults to participate, forming diversified play methods and diversified income. Although the children's park has a very large market space, it is generally only for young children, and its limitations are still very large. 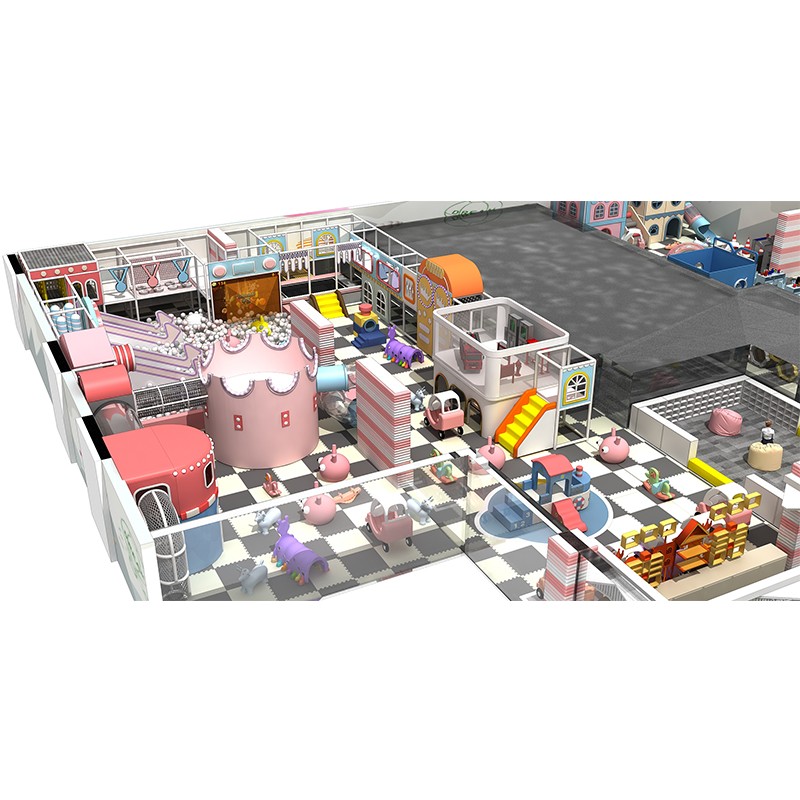 Many children's amusement parks are still limited to the operation and management of downstream parks. In the era of emphasizing experience, creating a high-quality amusement environment is a great progress. The construction of a community platform and interaction with customers are more conducive to the establishment of amusement parks and the maintenance of consumers. Cultivating sticky customers is the focus of promoting the development of children's parks. 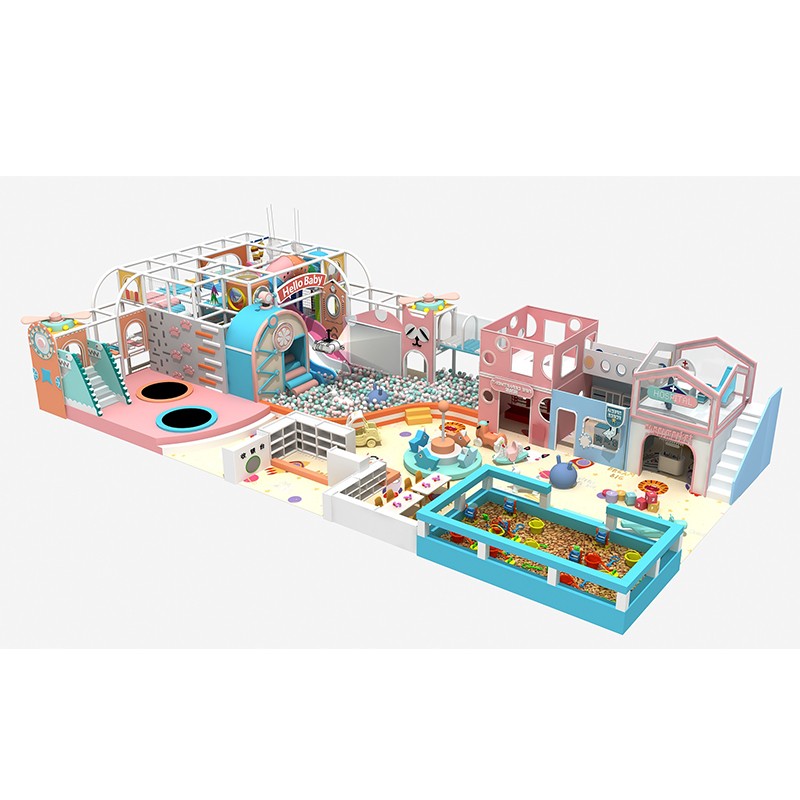 Nowadays, the policy advocates childbirth, and the continuous increase in the number of newborns has brought huge market space to the children's industry. To seize this once-in-a-lifetime opportunity, we must first consider how to surpass surrounding competitors. The new model of children's park is worth learning from many operators. Jumping out of the inherent industry thinking, more dimensional innovation, will bring greater development prospects.