However, it was only in the early 20th century, as the street lost its role as the default public space and became reserved for use by motor cars, that momentum built to remove children from the new dangers and confine them to segregated areas to play. In the United States, organisations such as the National Highway Protective Society highlighted the numbers killed by automobiles, and urged the creation of playgrounds, aiming to free streets for vehicles rather than children's play.[7][8] The Outdoor Recreation League provided funds to erect playgrounds on parkland, especially following the 1901 publication of a report on numbers of children being run down by cars in New York City.[9]

In tandem with the new concern about the danger of roads, educational theories of play, including by Herbert Spencer and John Dewey inspired the emergence of the reformist playground movement, which argued that playgrounds had educational value, improved attention in class, enhanced physical health, and reduced truancy.[10] Interventionist programs such as by the child savers sought to move children into controlled areas to limit 'delinquency'.[3] Meanwhile, at schools and settlement houses for poorer children with limited access to education, health services and daycare, playgrounds were included to support these institutions' goal of keeping children safe and out of trouble.[9] 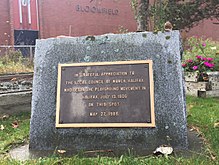 Plaque to mark the spot where the Playground movement began in Nova Scotia (1906), Local Council of Women of Halifax, Nova Scotia

In post war London the landscape architect and children’s rights campaigner Lady Allen of Hurtwood introduced and popularised the concept of the ’junk playground’ - where the equipment was constructed from the recycled junk and rubble left over from the Blitz. She campaigned for facilities for children growing up in the new high-rise developments in Britain's cities and wrote a series of illustrated books on the subject of playgrounds, and at least one book on adventure playgrounds, spaces for free creativity by children, which helped the idea spread worldwide.[15] 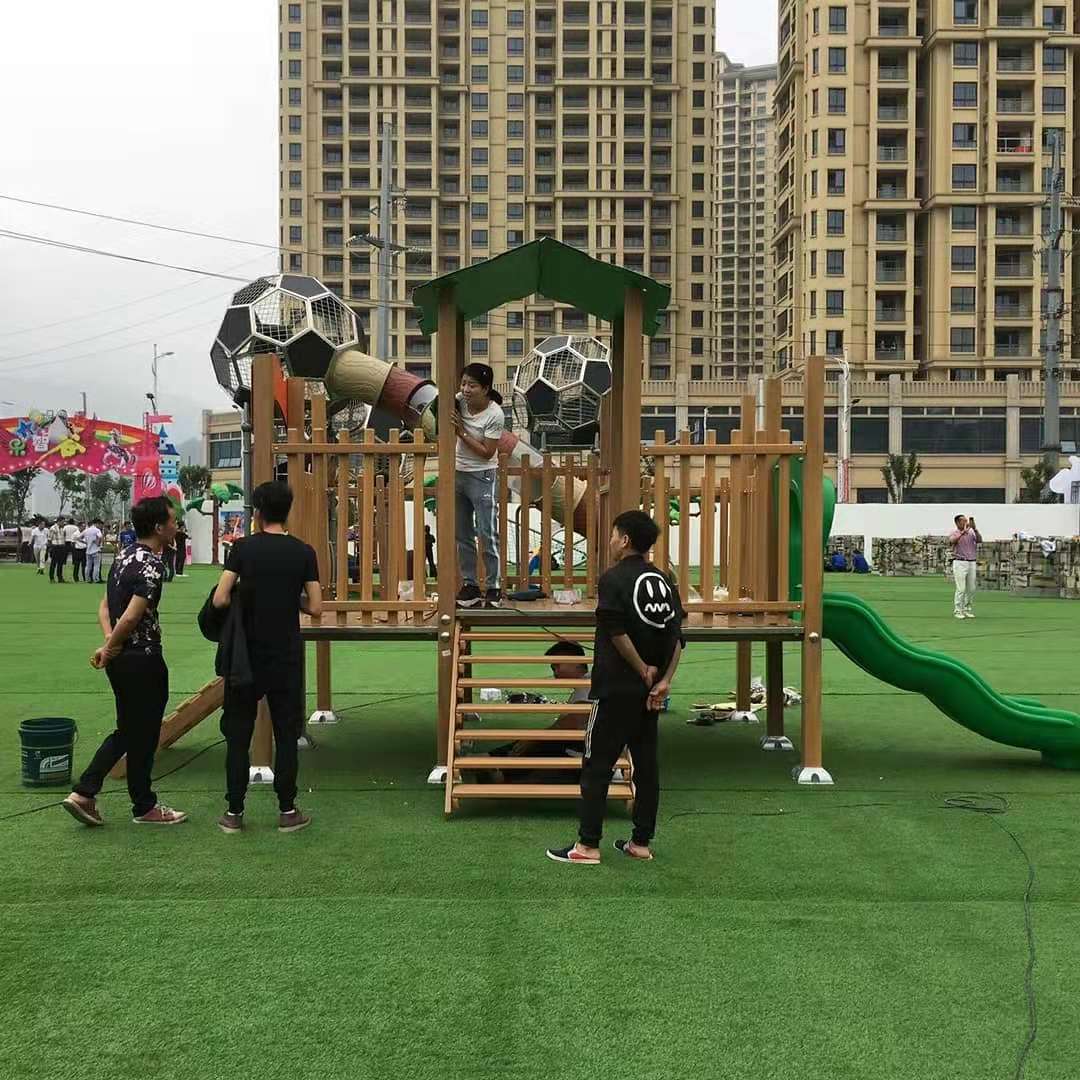 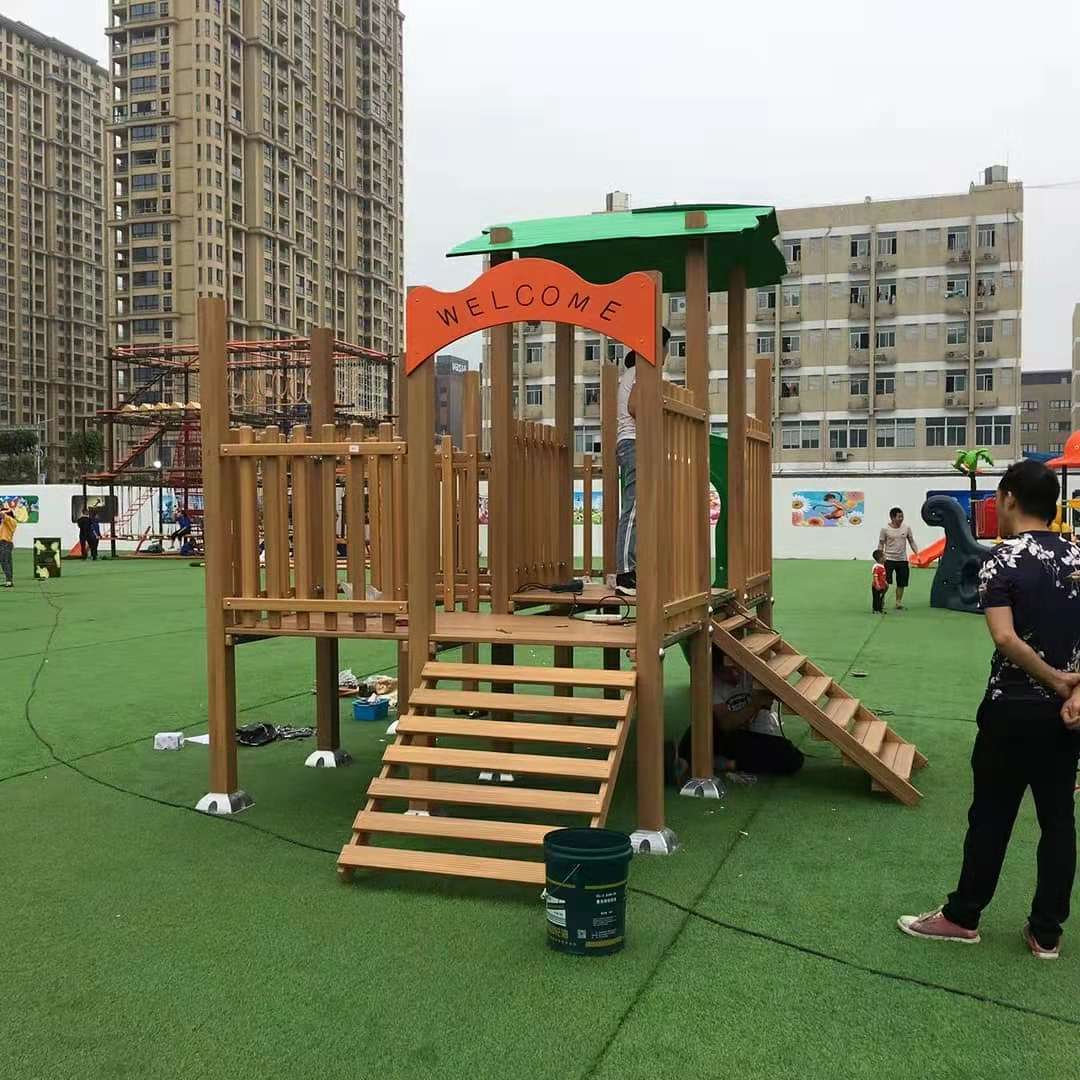 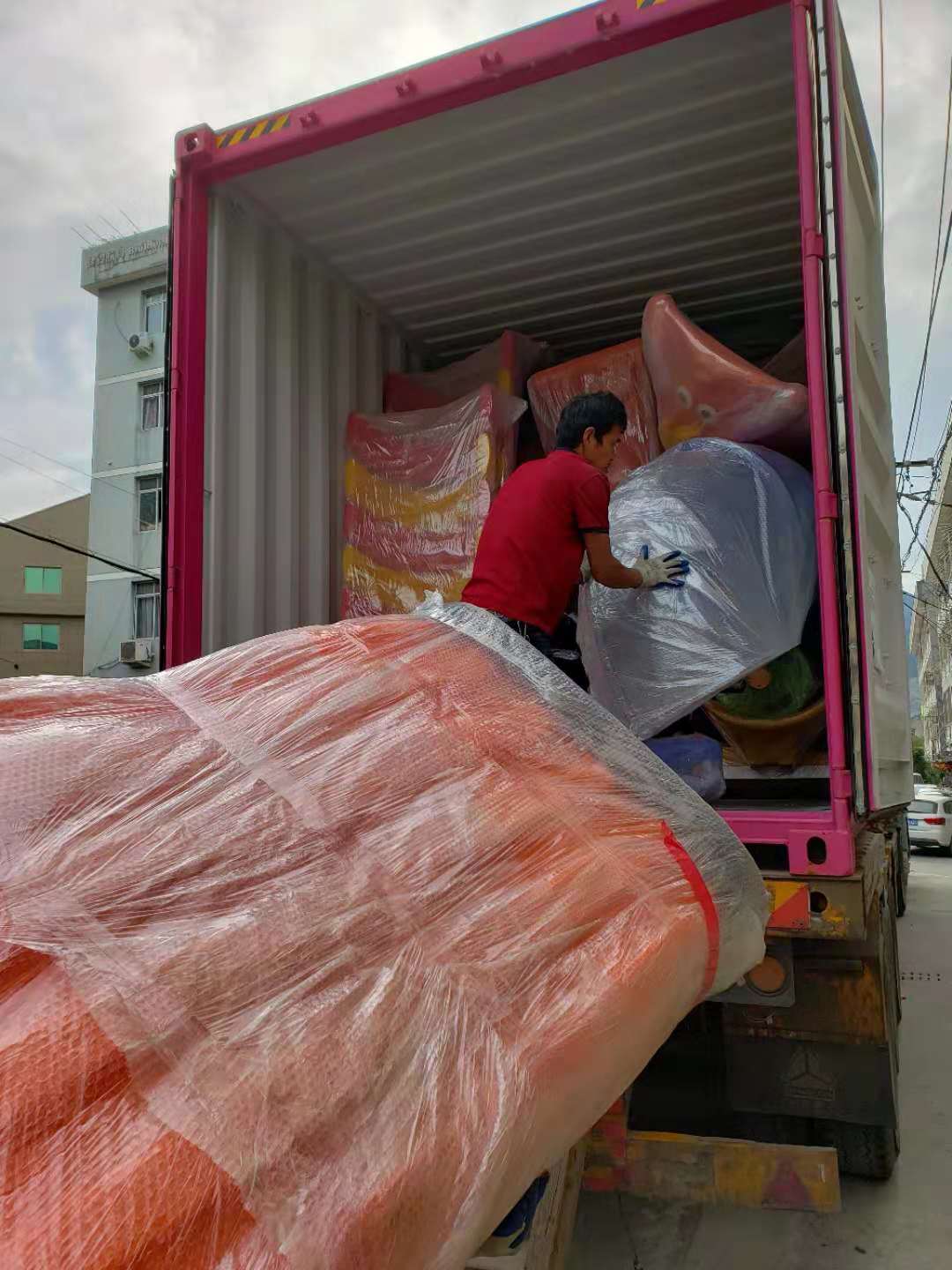 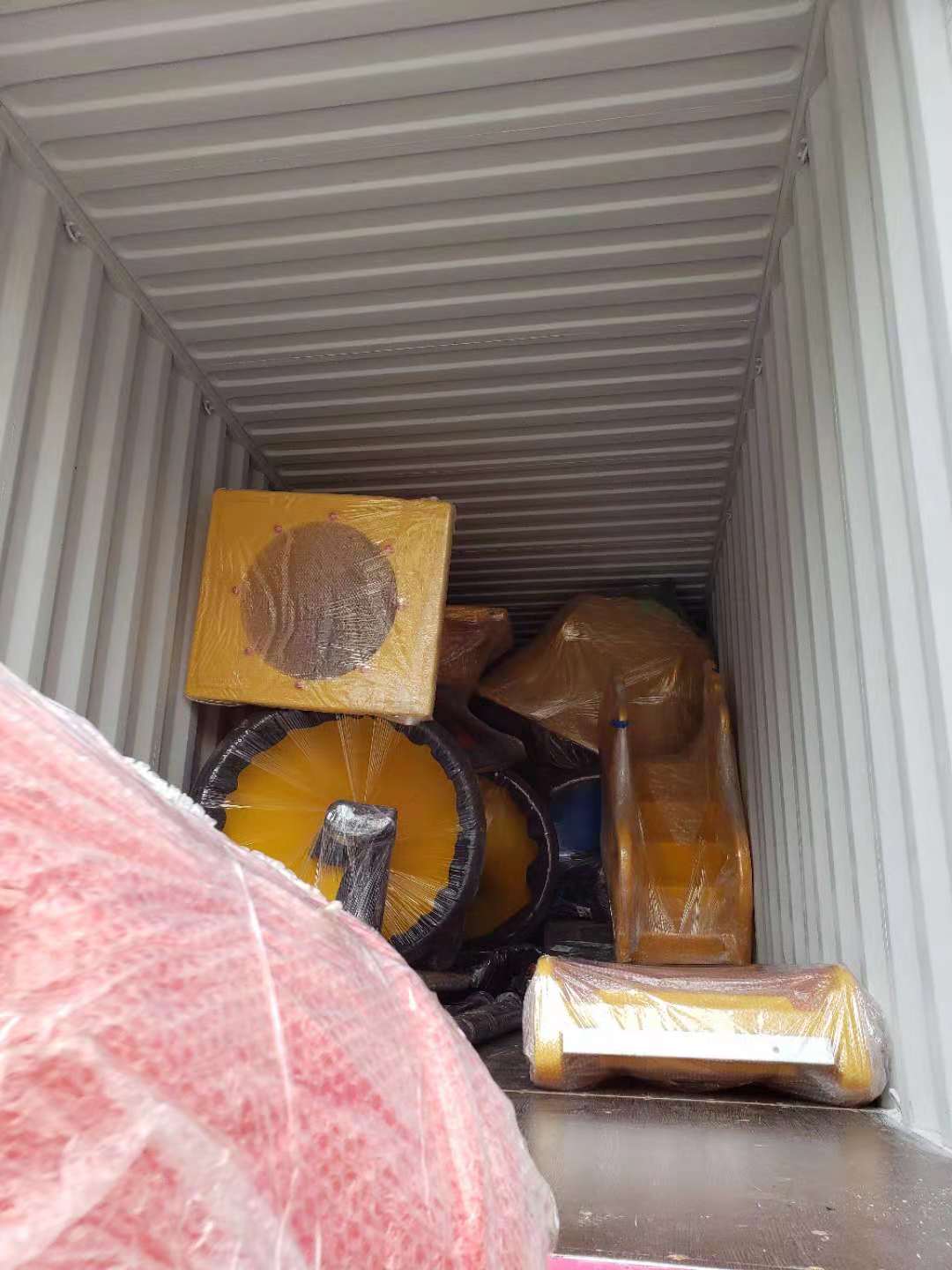 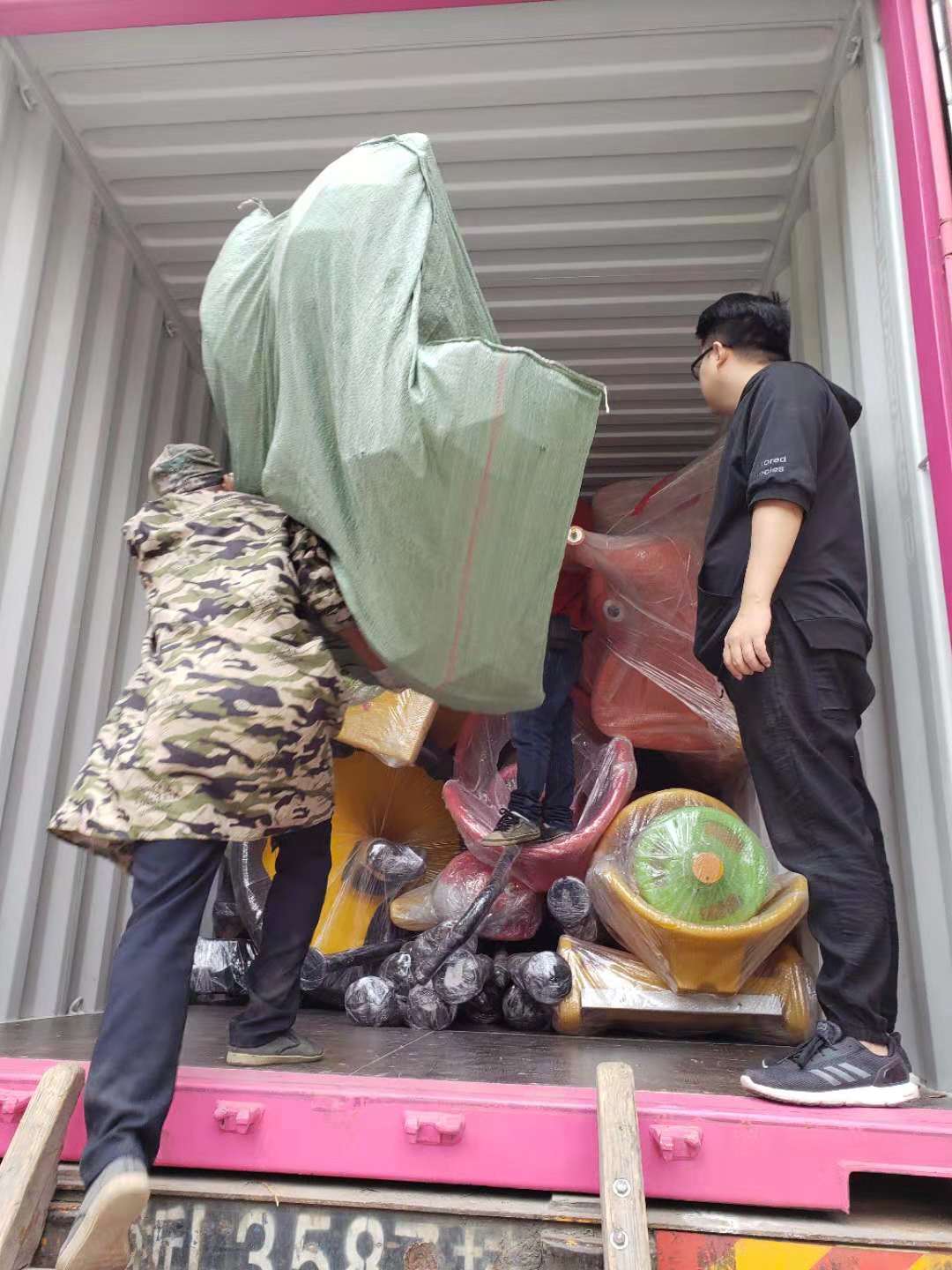 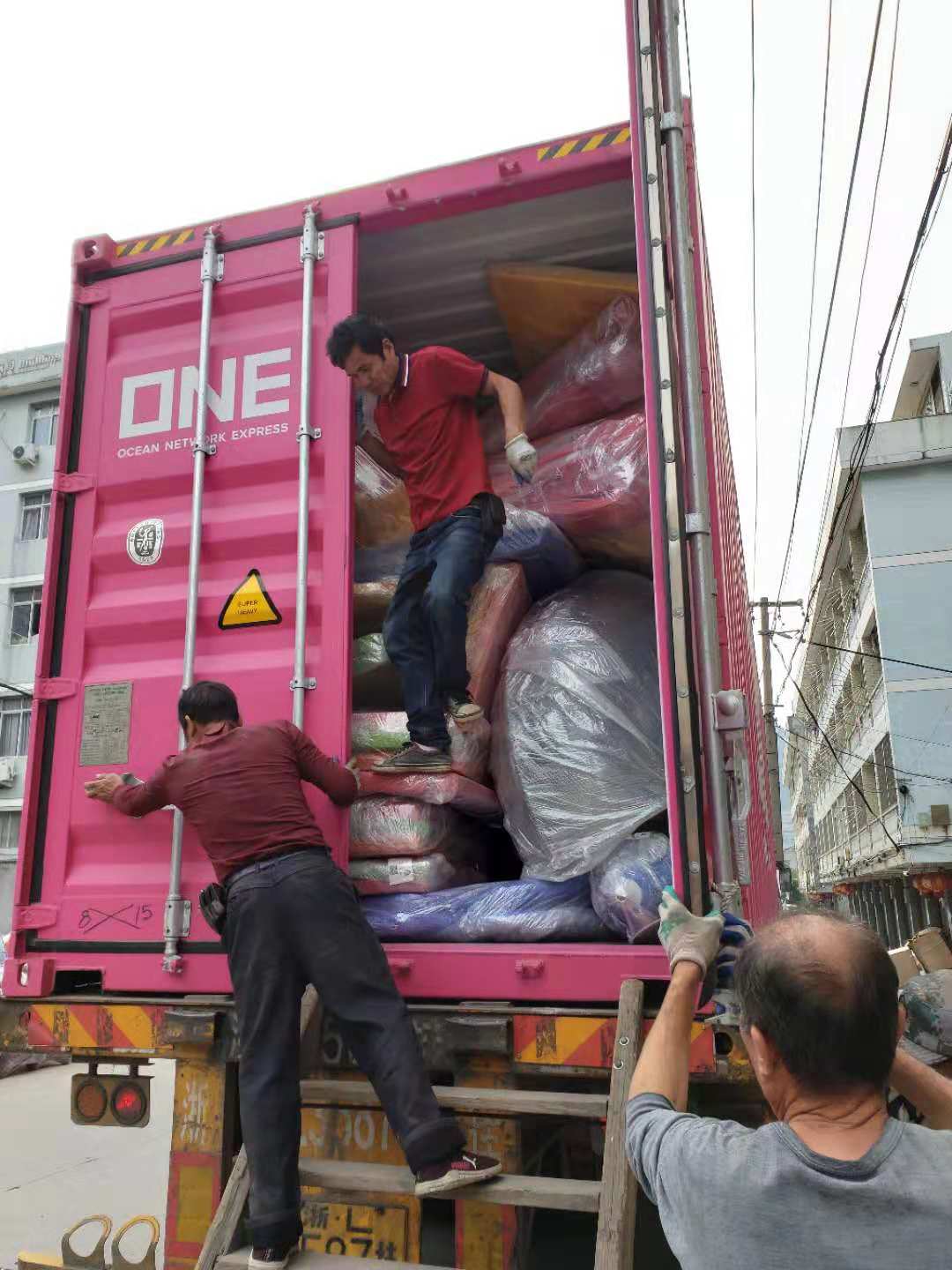 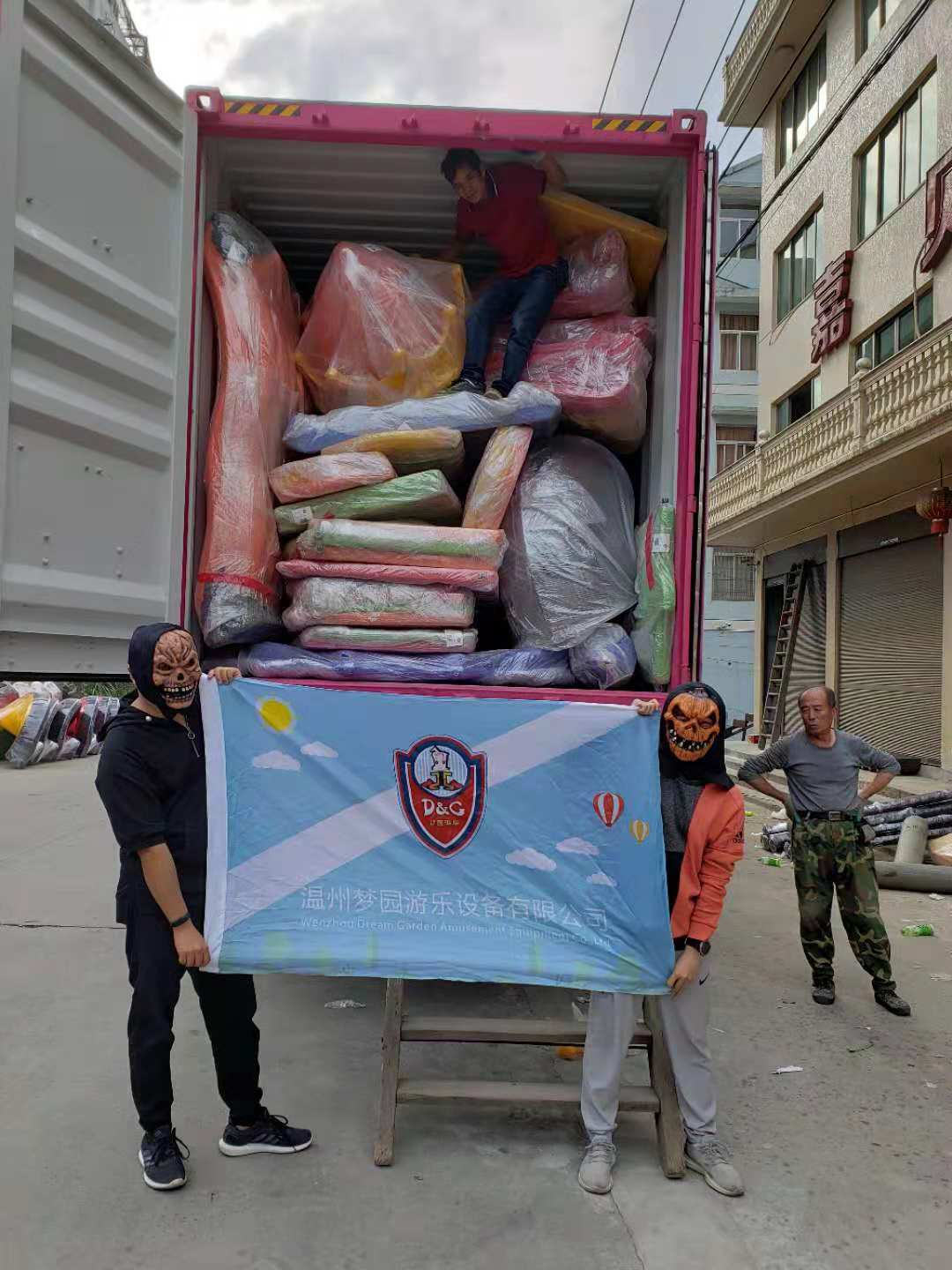 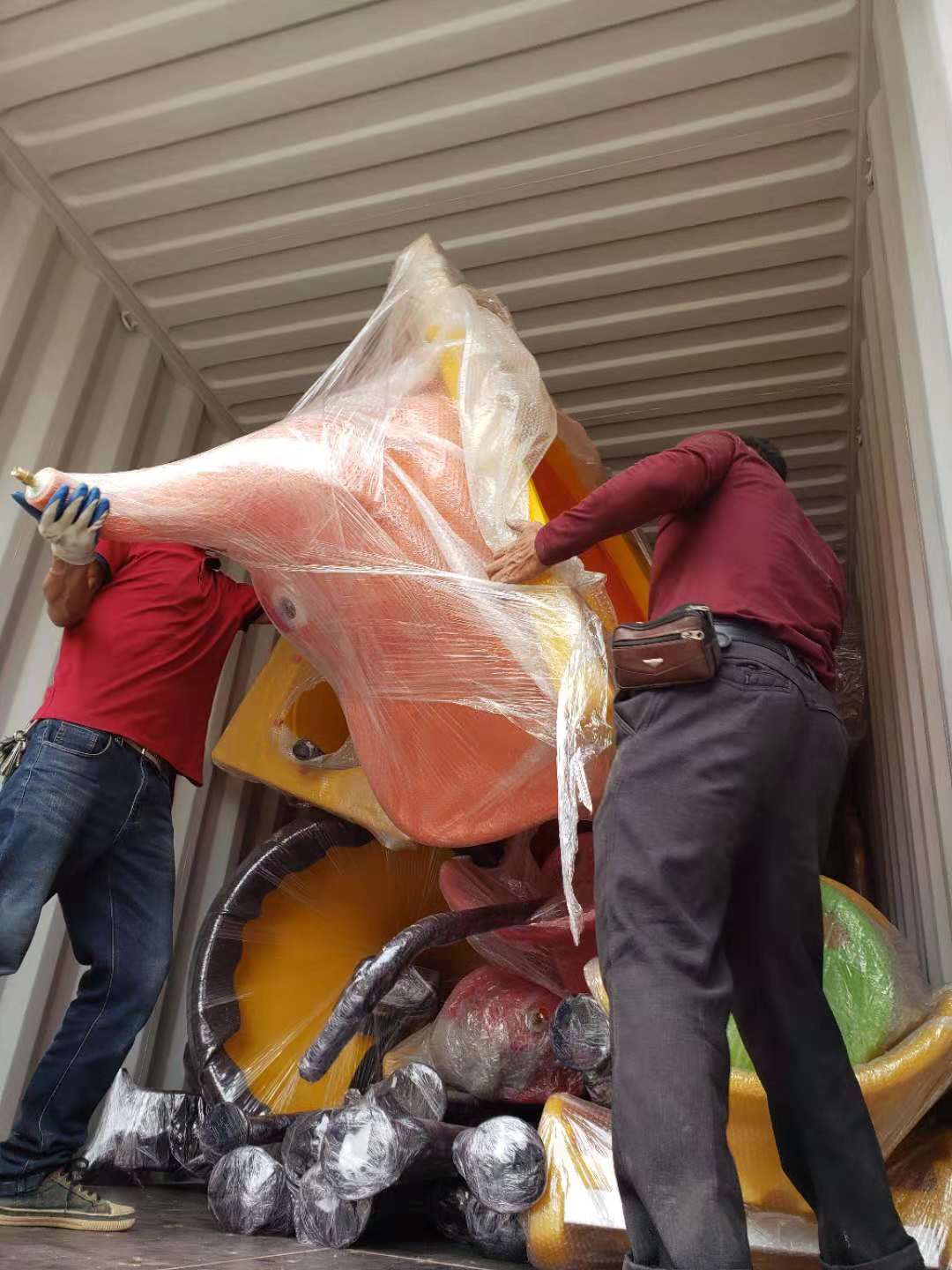