Children urged to play outdoors to cut risk of shortsightedness 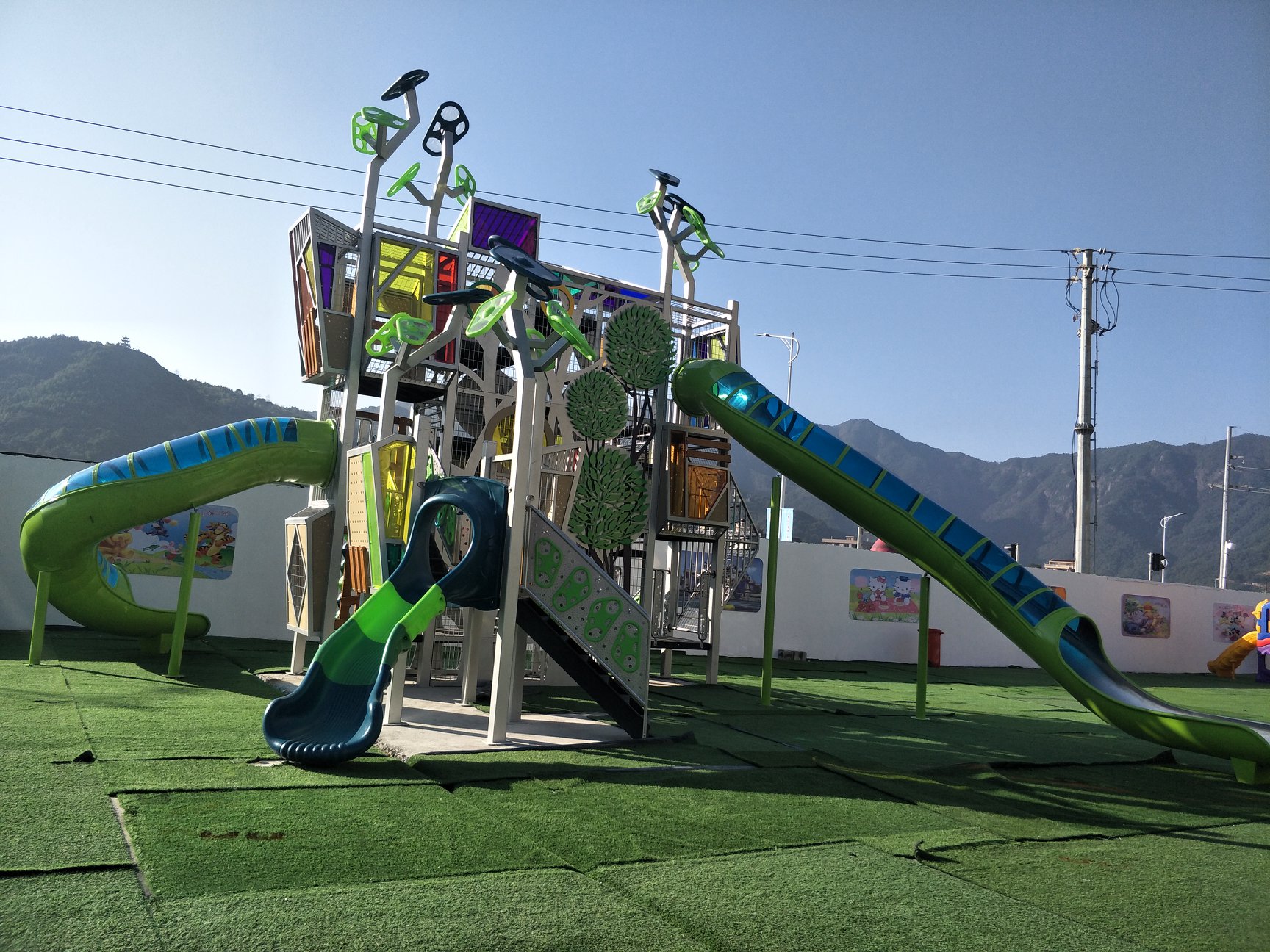 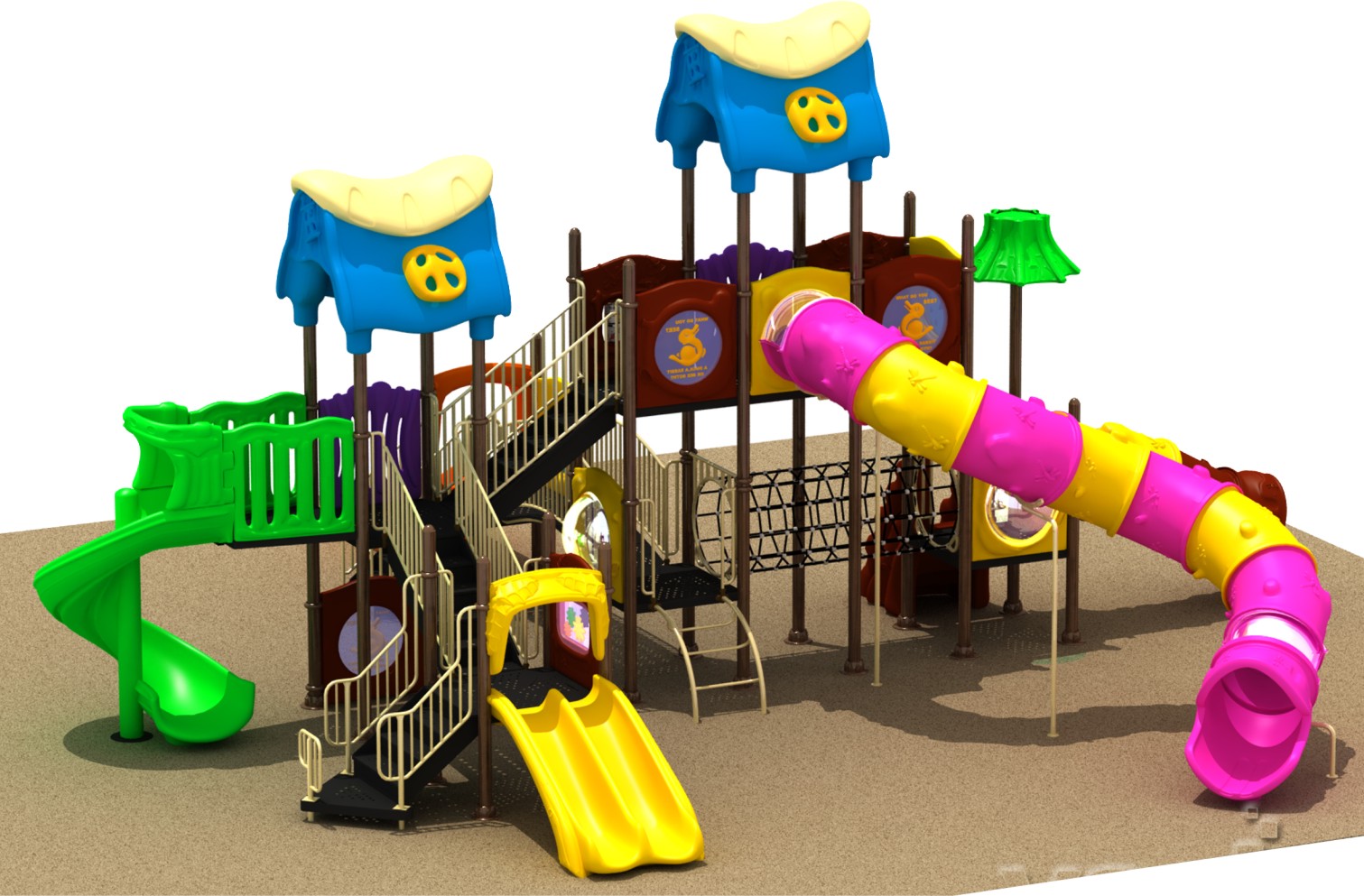 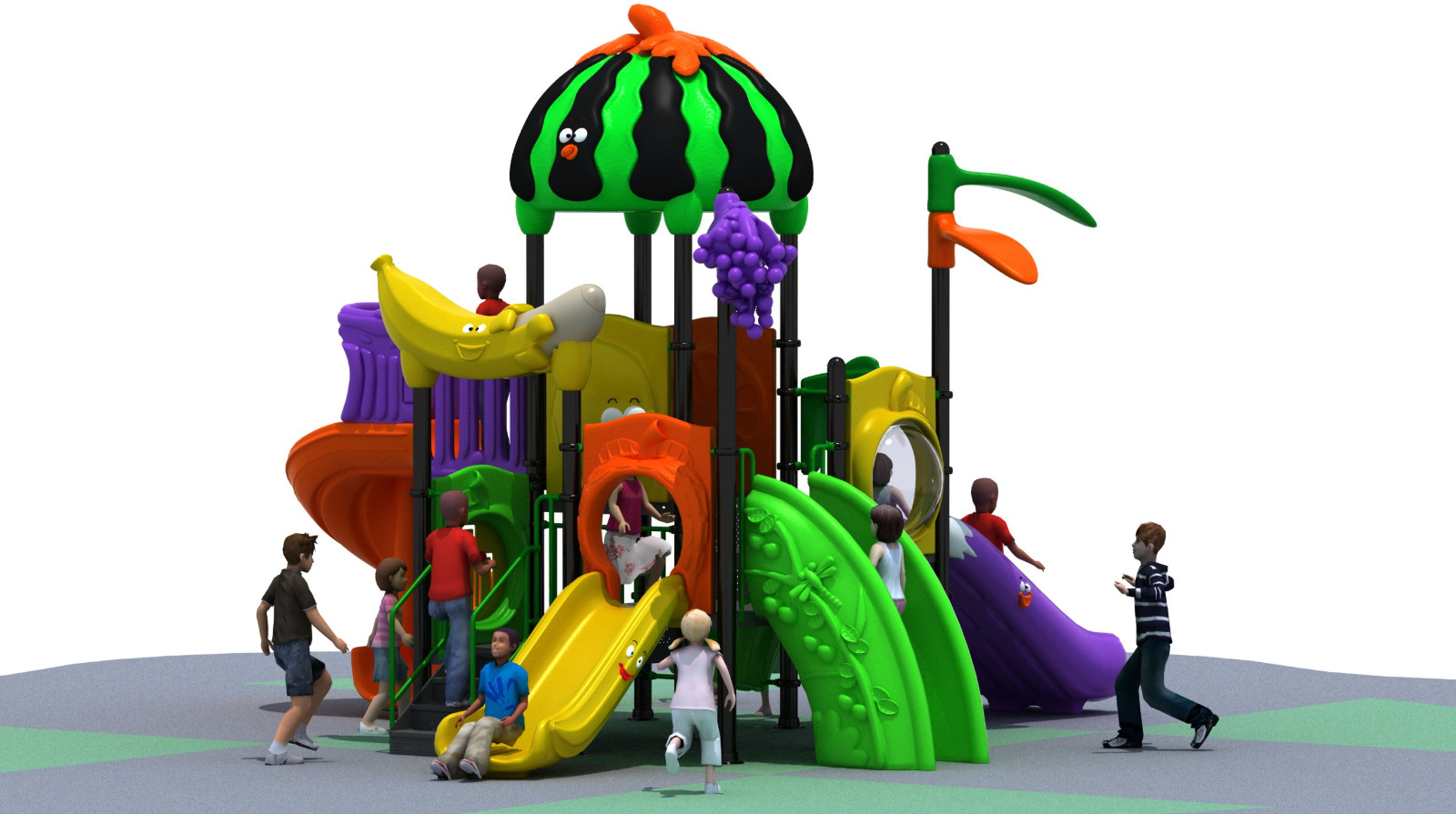 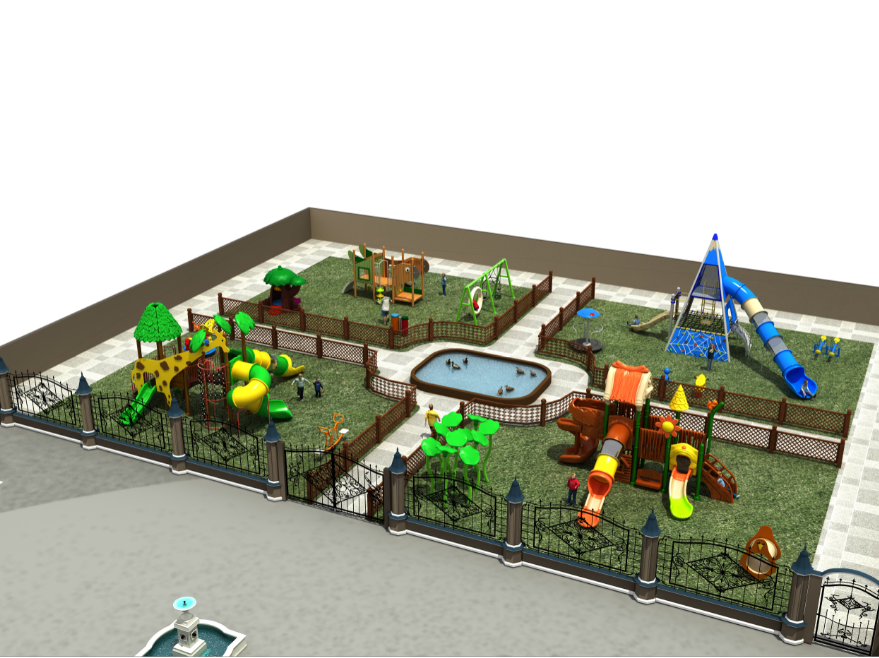 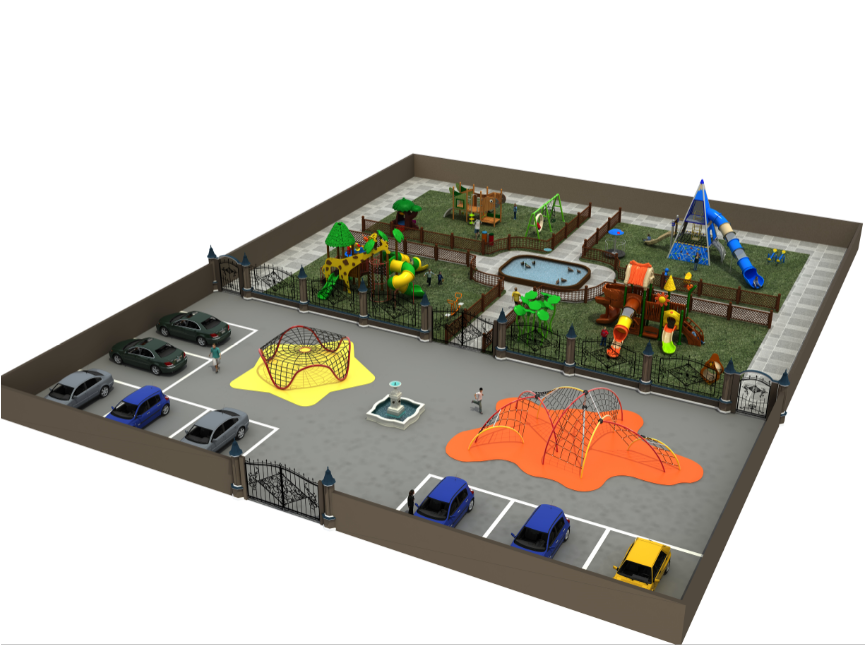 Children urged to play outdoors to cut risk of shortsightedness

Children should be encouraged to spend time outdoors to reduce their risk of becoming shortsighted, experts have said.

Shortsightedness is rising around the world, with the condition said to have reached epidemic proportions in east Asia: estimates suggest about 90% of teenagers and young adults in China have the condition.

While genetics are thought to play a large role in who ends up shortsighted – a condition that is down to having an overly long eyeball – research also suggests environmental factors are important.

Several studies have found children who spend more time outdoors have a lower risk of myopia. While some report that looking into the distance could be important, others say exposure to outdoor light is key.

Experts say they have found new factors, and confirmed others, which could affect a child’s risk of becoming shortsighted. These include playing computer games, being born in the summer and having a more highly educated mother.

“There is not much you can do about when your child is born … but periods indoors doing indoor activities does increase your risk of myopia,” said Katie Williams, an author of the study by King’s College London. “A healthy balance of time outdoors and a balance during early education is important.”

Why is there an epidemic of short-sightedness?

Writing in the British Journal of Ophthalmology, Williams and her colleagues report how they used data from the twins early development study, which followed children born in England and Wales between 1994 and 1996. The project tracked their development, behaviour and education through questionnaires and tests, and studied their genetics.

Using data from 1,077 individuals for which all the necessary information was available – and taking into account factors such as age, sex and family relatedness – the team found children born by fertility treatment had a 37% reduced odds of myopia by the time of a sight test in their mid-teens.

“That wasn’t something we were expecting,” said Williams. She added that one reason is that such children have a lower birth weight and gestation, which might mean they have a slight neurodevelopmental delay.

However, those born in the summer had almost twice the odds of being shortsighted, which the researchers say is probably down to starting school earlier in life. In addition, for every higher level of education the mother had, the odds of the teenager having the condition rose by 33%. Williams said the latter could be due to a genetic link between intelligence and myopia or to genetic or social factors including class, wealth and encouragement.

The team learned from previous studies that every extra hour the child spent on computer games each week increased the chance of them having myopia by 3%. This is possibly due to proximity to screens or spending more time indoors. However, the research was conducted before widespread use of smartphones.

That said, the researchers noted that the four factors together only accounted for 4.4% of the overall variation in shortsightedness, while the study did not control for any genetic factors.

“We know from previous genetic studies that genetics plays a high role in population variance,” said Williams. “But genetics can’t explain [why myopia is becoming more common] because genes can’t change that quickly over a couple of generations, so it must be the pressures of modern-day childhood that is causing a rise in prevalence.”

Does reading make your kids short-sighted?

James Wolffsohn, a professor of optometry at Aston University, who was not involved in the research, said high levels of myopia in Asia might be due to a genetic predisposition, but agreed that environmental factors are important.

“More gaming time and a more studious household may increase the progression of myopia through a mechanism of less time outdoors,” he said. “But the link with fertility treatment seems to be new and will help in targeting treatment for the most susceptible individuals.

“While myopia can easily be corrected by spectacles and contact lenses, the risk of sight-threatening conditions increases with the level of the shortsightedness. So anything that can be done to restrict its progression is of benefit to the individual.”