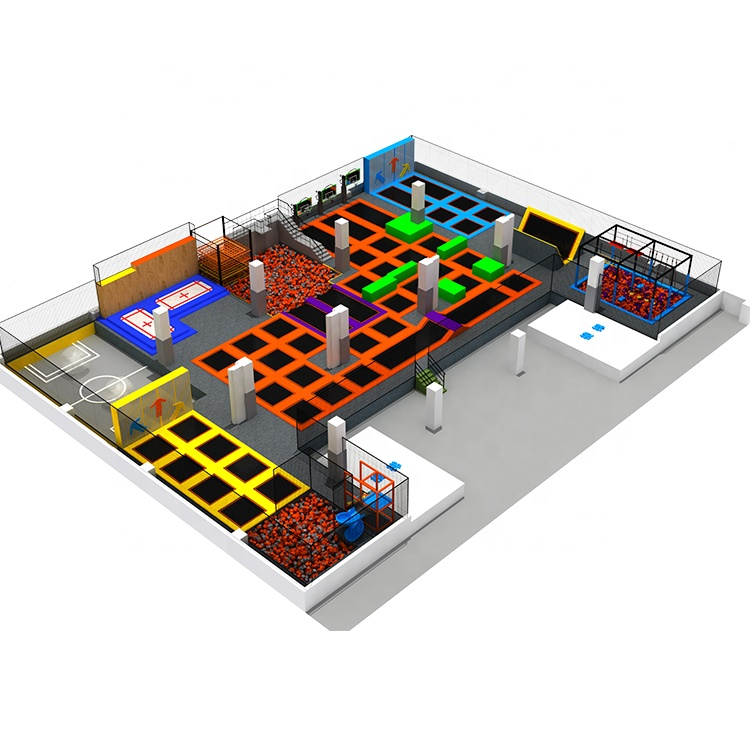 Trampoline park are designed for family and group. All ages are welcome (for those under 18 need company by their parent or legal guardian), where they can explore exciting new ways to be active, all while staying safe. 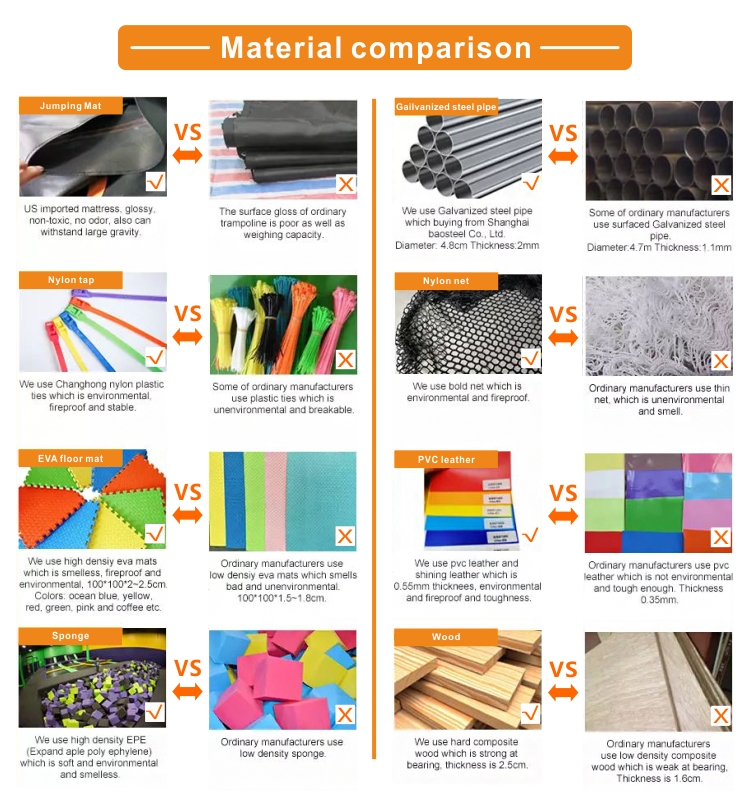 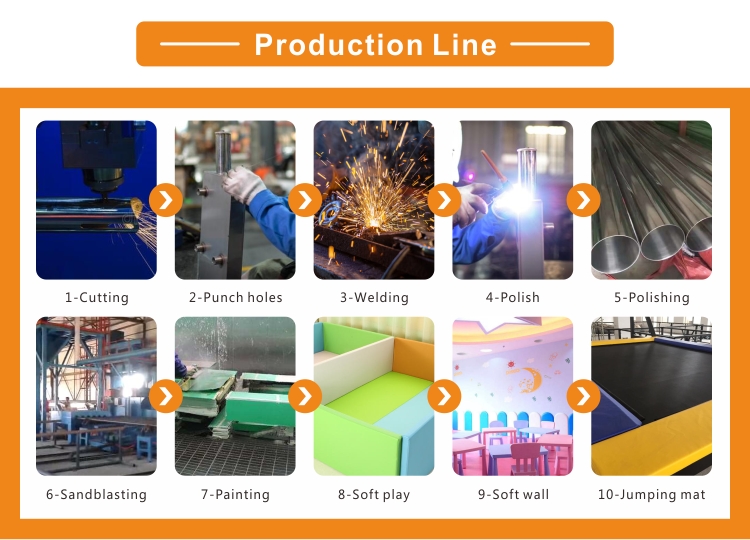 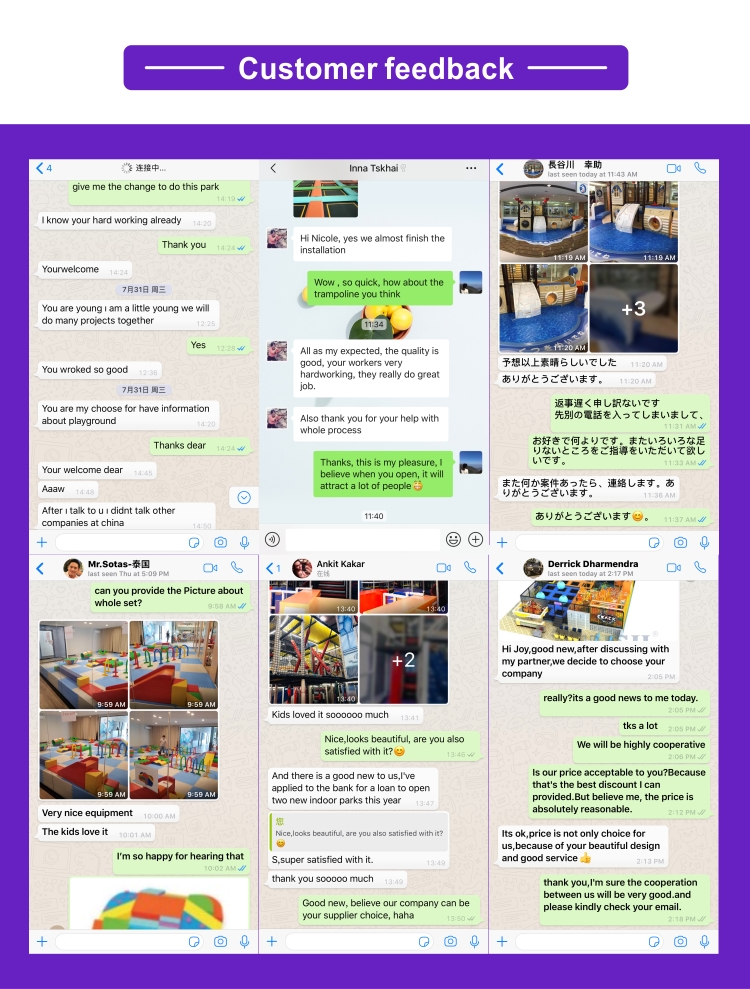 Recently, doing sports has newly set up prevalence in the society. There is a growing number of people who take part in exercising groups to exercise their bodies. People seem to have developed an inclination to exercising their muscles so that they can own a beautiful body structure. This is a very good phenomenon in today's society because we need not only talents with well trained skills, but also a strong body to support their life and work. Those who are both strong and intelligent are more likely to be selected by employers. Therefore, it is of great necessity to cultivate children's passion in doing sports in the trampoline park.

To begin with, sports do good to people in many aspects of our life. The first and most important aspect is that it is efficient to release people from their daily depression. Since people today are under much depression from work, family as well as their study. They need a way out so that they can live a relaxing life. And as their body getting stronger, people would behave with a light emotion because emotion is also a reflection of people's state of health. As we can see from the example of those stars who pick up doing exercise to release their depression from work, after they get a strong body, they are not only more positive toward life, but also win more support from their fans. So, doing sports in trampoline will be only bring you with present benefits, but will also bane your in the long run.

In addition, doing sports in trampoline park in your spare time with your friends or your kids will make life more meaningful. Most adults has also gave up their passion in doing any exercises or outdoor sports for their life is filled with house work and many other trifle stuff. Instead, they begin to complain about life and being angry about their mate it kids for hindering their step to enjoying a wonderful life outside their houses. But they failed to see that it is their reluctance to try exercises in their daily life that they make their time so dissatisfying.

Last but not least, we need some sports in trampoline park to keep us away from diseases. Getting sick is one of the most annoying things in our life. None will be pleased to be sent to hospital because of body problem. Most people started to build up the habit of doing exercises after they are seriously sick, but it is always too late to do that. Actually, the most suitable time for us to begin exercise is now. No matter you are adults or kids, it is never too early to pick up doing sports as long as you have realized its significance.

In a word, doing sports in trampoline park will make us feel more contend about our life. 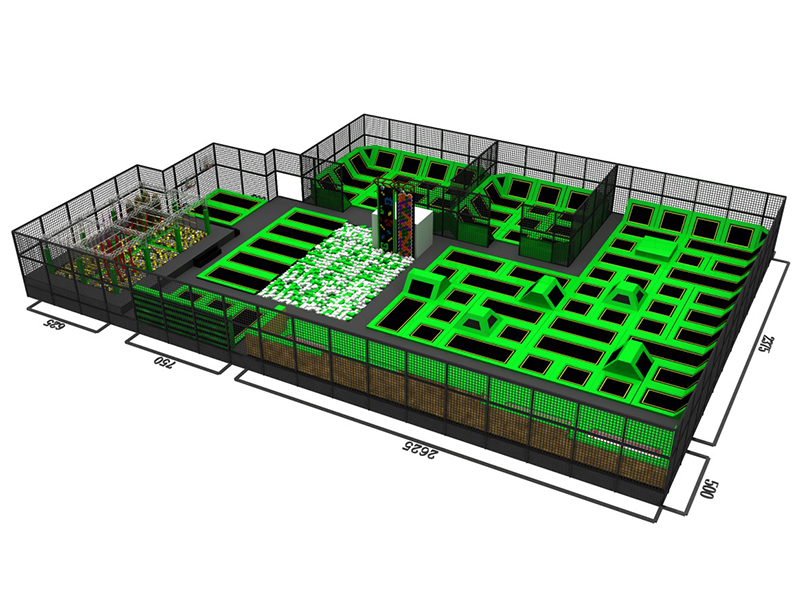 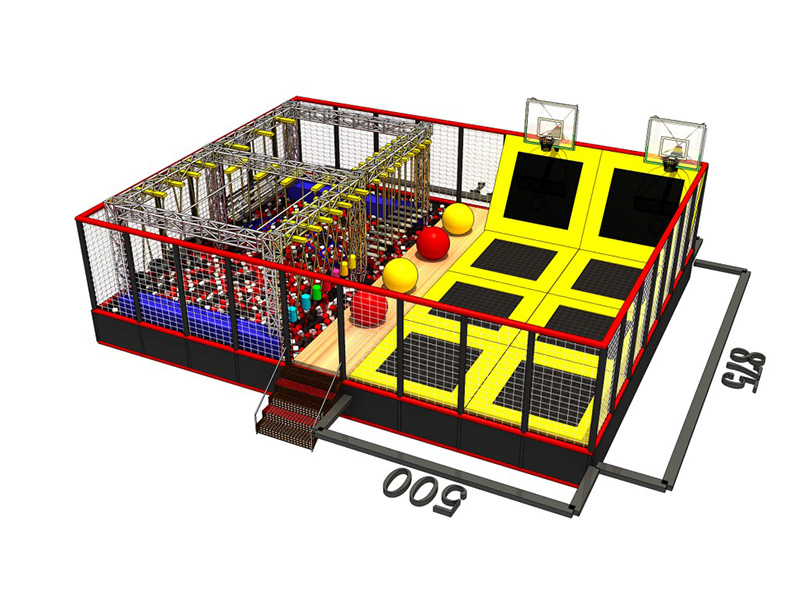 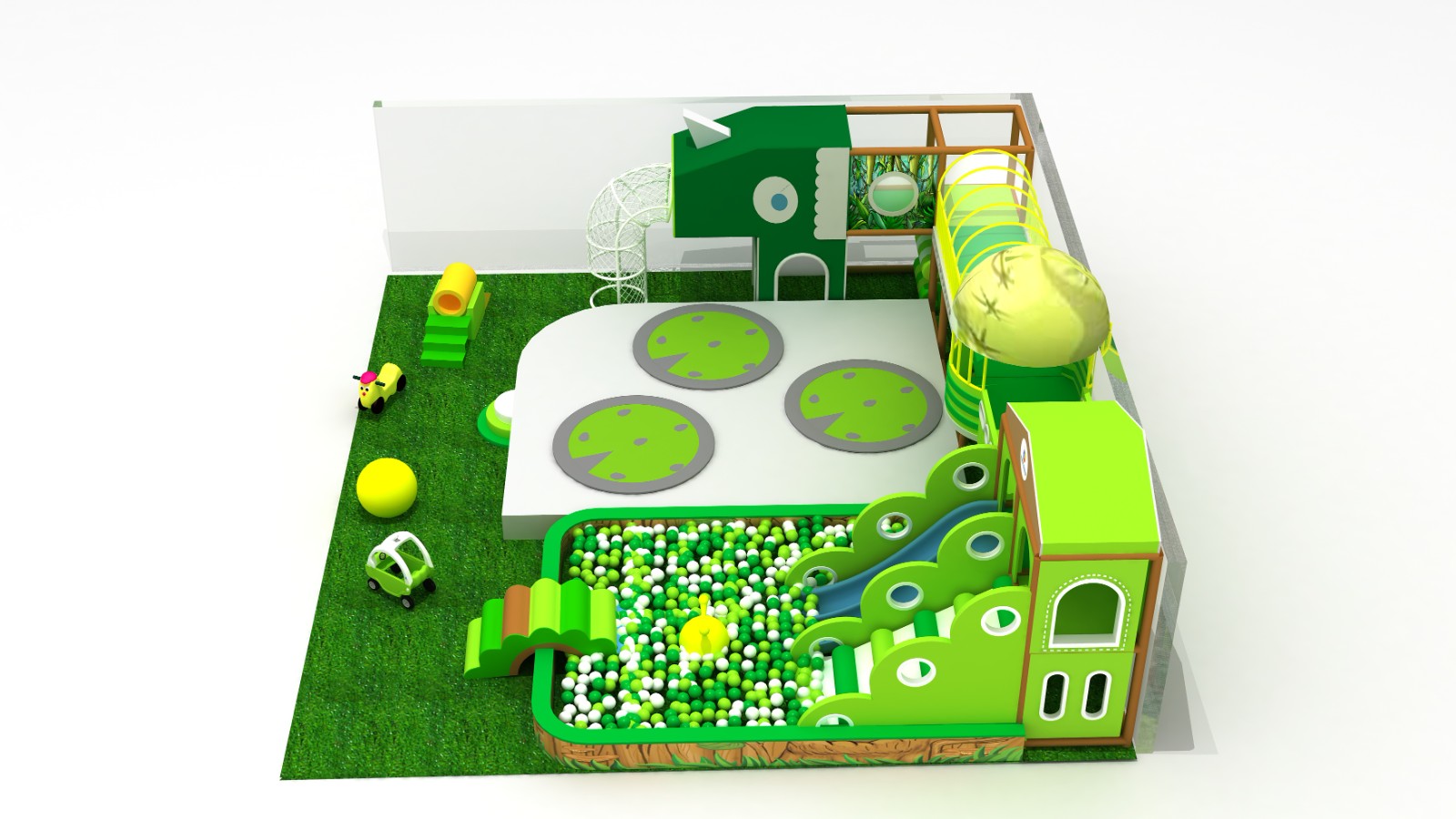 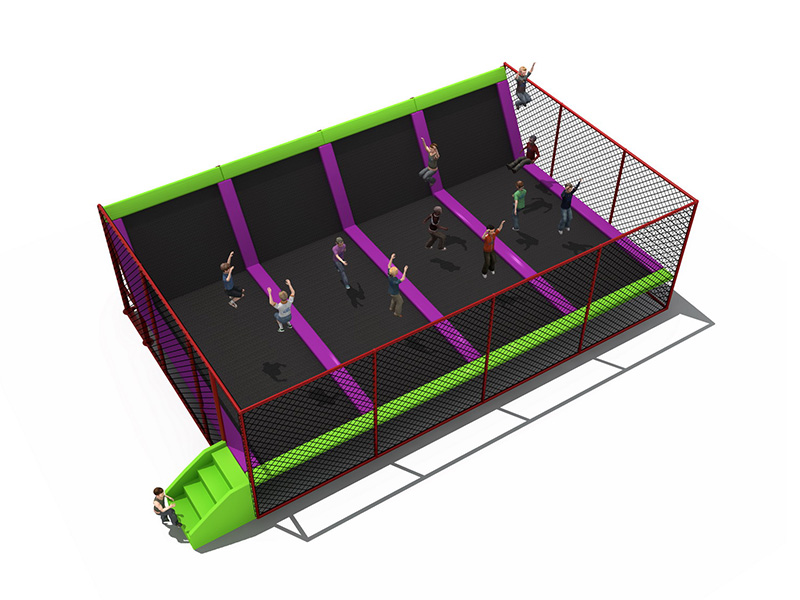