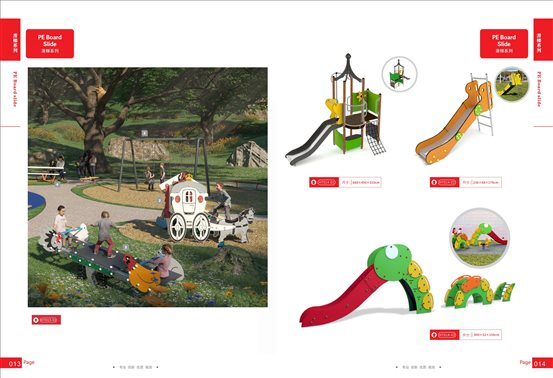 Experts believe that the social skills that children learn in the playground will make them useful for life. An independent survey pointed out that playgrounds are the most frequent place for children outdoors. Many forms of play are beneficial to the body and mind, but free and real-time play can benefit children more information,you can check https://www.toymakerinchina.com/ 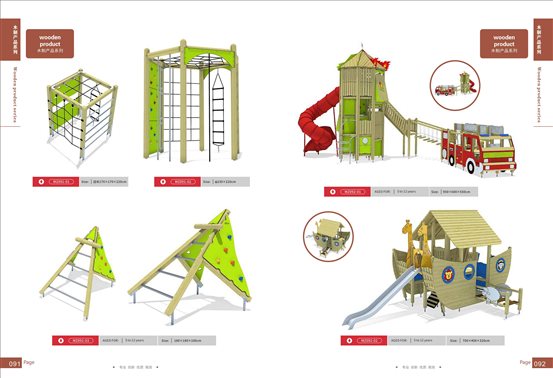 Sometimes, schools or other voluntary agencies also provide playground equipment. In the past two decades, the amusement facilities in the amusement park have been constantly changing to achieve higher safety standards. For example, the climbing frame used to be made of steel, but the current climbing frame uses as little steel as possible and uses more nylon net construction. 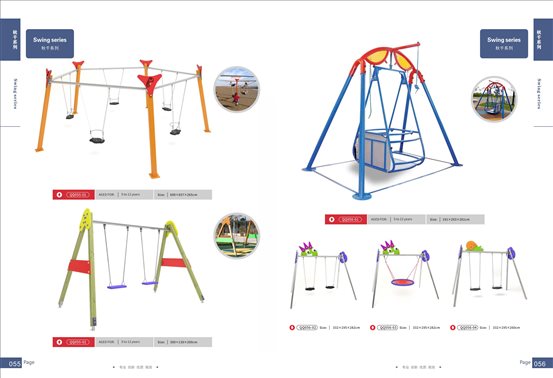 A group of children playing on the seesaw

The playground can be:

Open to the public and free of charge;

Linked with other businesses and only available to customers, such as McDonald's,KFC;

Children usually enjoy the time in the playground. However, because the playground is always designed by adults, some games may not be suitable for the children’s age or height. However, the playground does provide a place for children to have fun. To a certain extent, children’s minds are trained to make them grow healthier. 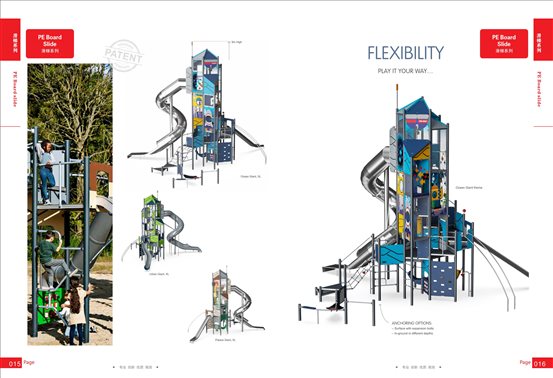 The idea of letting children develop fair play and good etiquette through the playground originally originated from the playground attached to a German school, but in fact it was the first to provide a public and freely accessible playground. It was in a park in Manchester, England in 1859. As time deduced, other countries in the world have also begun to adopt such a practice of making the recreation area a permanent area. 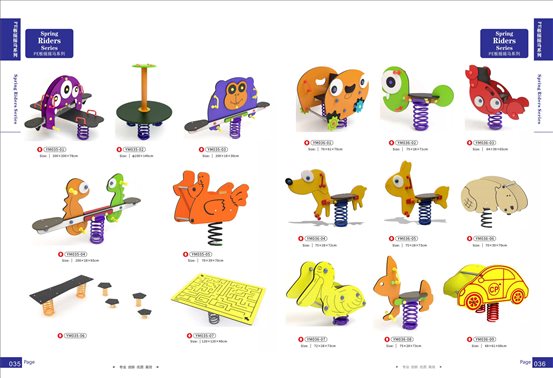 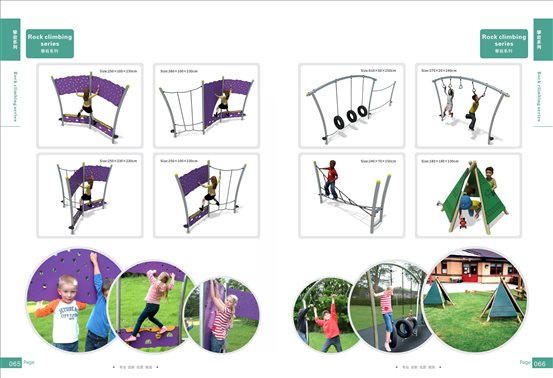 The streets in the city cannot meet the needs of children because of their danger, because most of the fun games will violate laws and regulations, because the summer is too hot, and because the lively areas in the city are often places where people learn to commit crimes. And the backyard of the family, or the decorative turf, can only meet the needs of younger children. Older children will want to play exciting and adventurous games, and these games will definitely need special occasions for them; therefore, since play is a basic need, the playground should be the same as a school and provided to everyone a child. This means that playgrounds should be evenly distributed among the towns, so that every boy and girl can meet them. After all, most children cannot afford the fare.

In London after World War II, landscape planners and children's rights advocates—Mrs. Allen of Hetwood—started to advocate the concept of "junk playground.” The equipment of this kind of playground is built from rubber tires or other garbage materials recovered during the London bombing. She believes that the new generation of British children who grow up in high-rise buildings in the city should have a variety of new types of amusement facilities. She has written a series of picture books related to the theme of playgrounds, and at least one book about adventure playgrounds, advocating to give children more freedom of creativity