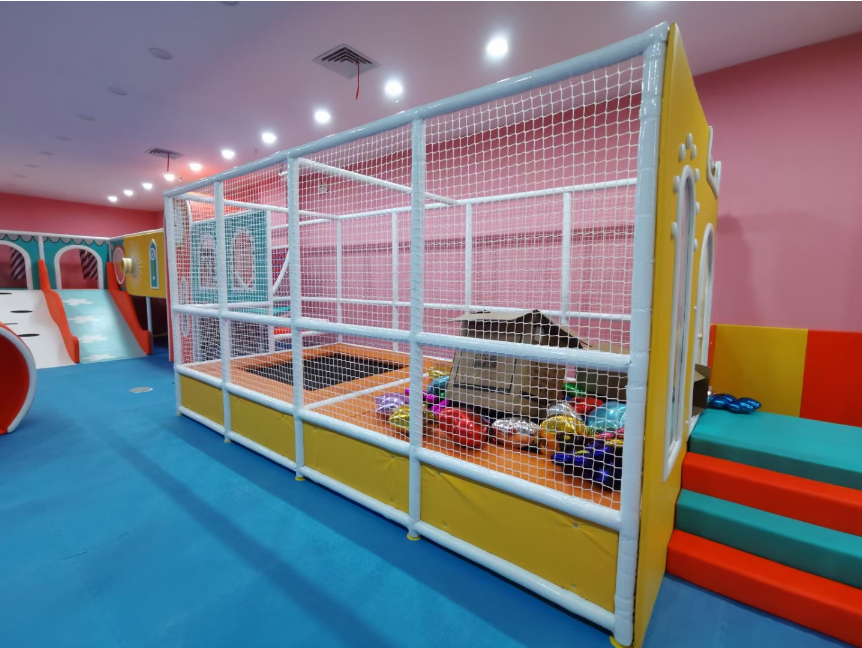 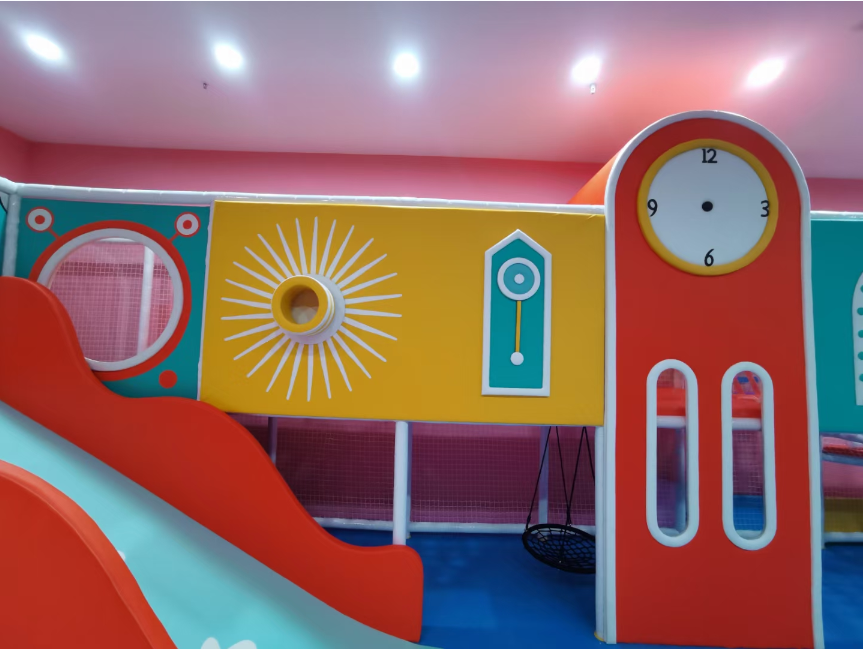 Most FECs have at least five common major or "anchor" attractions, to provide diverse patrons (often in large parties) at least one to two hours of entertainment, to encourage repeat visits, and to reduce time spent waiting for any given attraction.[1] Some of the more usual attractions include (depending upon size, climate, etc.):

The most common anchor activities are miniature golf, kart racing, arcade and redemption games, and food & beverages, according to industry specialists StoneCreek Partners.[1] FECs rarely use custom-built attractions, because of the costs involved, and instead install off-the-shelf systems provided and maintained by industry equipment vendors.[1]

Any given FEC may lean more towards outdoor activities, arcade gaming, or passive entertainment and dining. Each may cater to different age ranges, all the time, or during certain hours, e.g. children and entire families in the daytime, and teens to young adults in the evening, with specific promotional programs to attract different market segments at different times.[1] 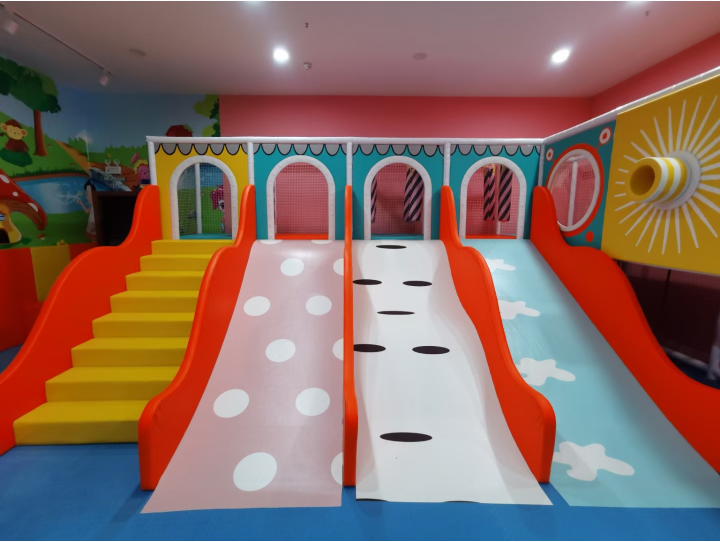