However, two families ended up changing that and transformed playgrounds forever. The first all accessible playground, Jonathan’s dream was opened in 1996 by Amy Barzach. To this day, it is considered as a great legacy to follow and this is exactly what has inspired Tiffany Harris, Scot Williams, and Catherine Curry-Williams to build a non-profit Shane’s Inspiration in 1998, in Los Angeles. This resulted in a playground that is the first of its kind and is fully accessible.

Diane Scanlan, who happens to be the VP of Design at Shane’s Inspiration has developed 50+ award-winning playground designs since the time he has joined this organization.

While there are many known benefits that there are of playing outdoors in an inclusive environment, it was a challenge for Shane’s Inspiration to persuade communities so as to build these fully accessible playgrounds when it first started out. However, it was made possible with great persistence and by targeting one particular community at a time. After a single playground was opened in a community, many people who previously showed resistance started showing up along with their children to the park.

As a result of this, it seemed like people have developed a better understanding of the importance of inclusive play for children with disabilities. Moreover, many people who actually noticed that a resistance was primarily taking away the rights of playing from the disabled children, chose to become activities for this cause.

Since there was an increase in the demand for playgrounds, designers were somewhat forced to be more creative. In a way, the increase in demand was encouraging more creativity here. So in short, playgrounds are not about simple swings anymore. Rather, they are an all-inclusive environment that carries multi-sensory experiences for the development of a thematic world.

Shane’s inspiration had another shift in the designs are more and more parents of children with autism and other sensory disorders were seen as being interested. As a result of this, in early 2006, a great amount of focus was shifted to children with autism/sensory disorders and their playing needs. This resulted in the formation of sensory walls that were highly engaging for these children. It is quite a challenge to bring sensory experiences to the playground.

Over the last 20 years, 70 inclusive playgrounds have been developed while 50 more playgrounds are currently in development throughout the world. No one knew that this would actually take shape of a great movement. At the same time, the design industry has taken a lot of shift and developed. However, children that carry disabilities still give force to this inclusion movement. 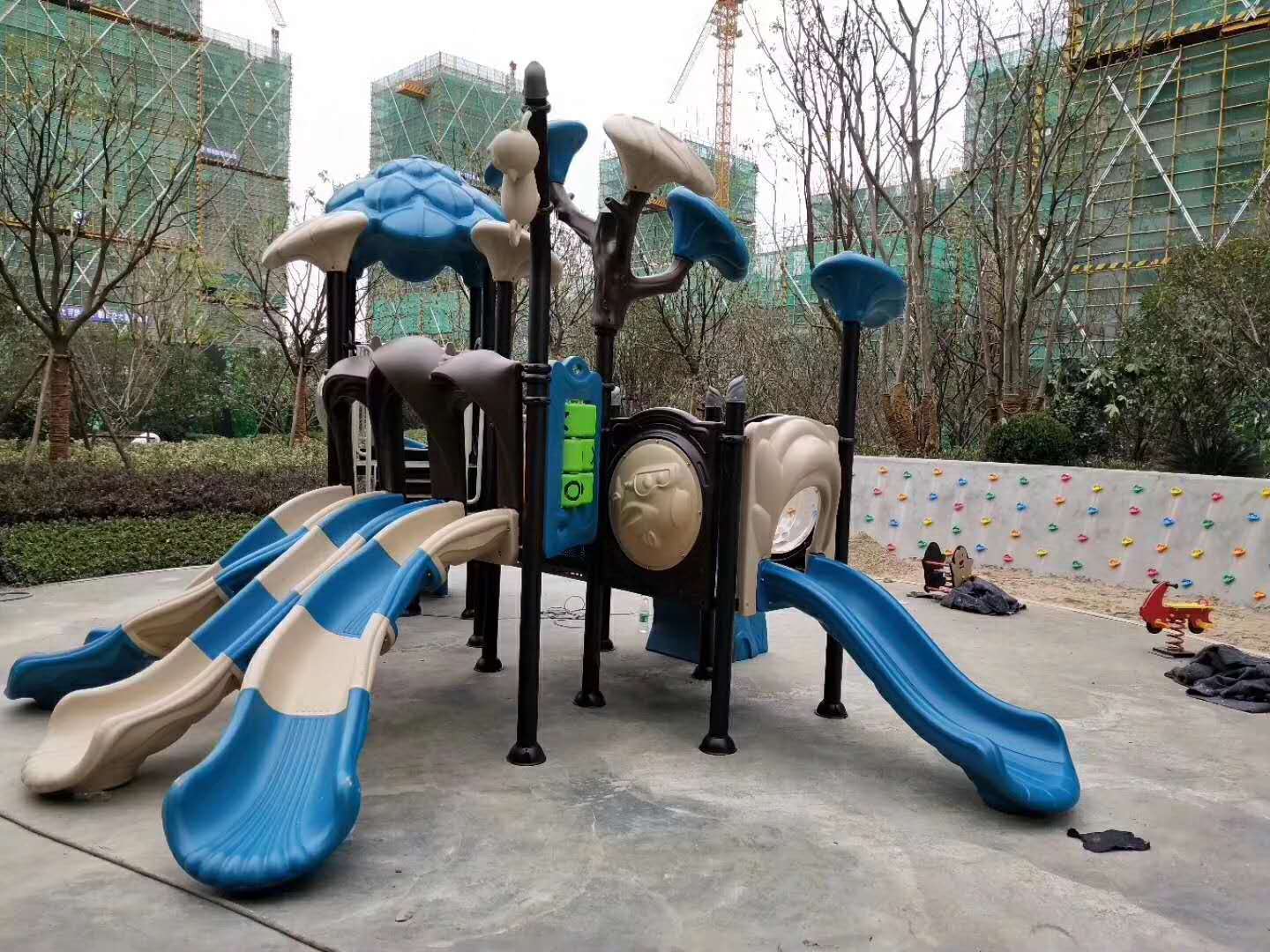 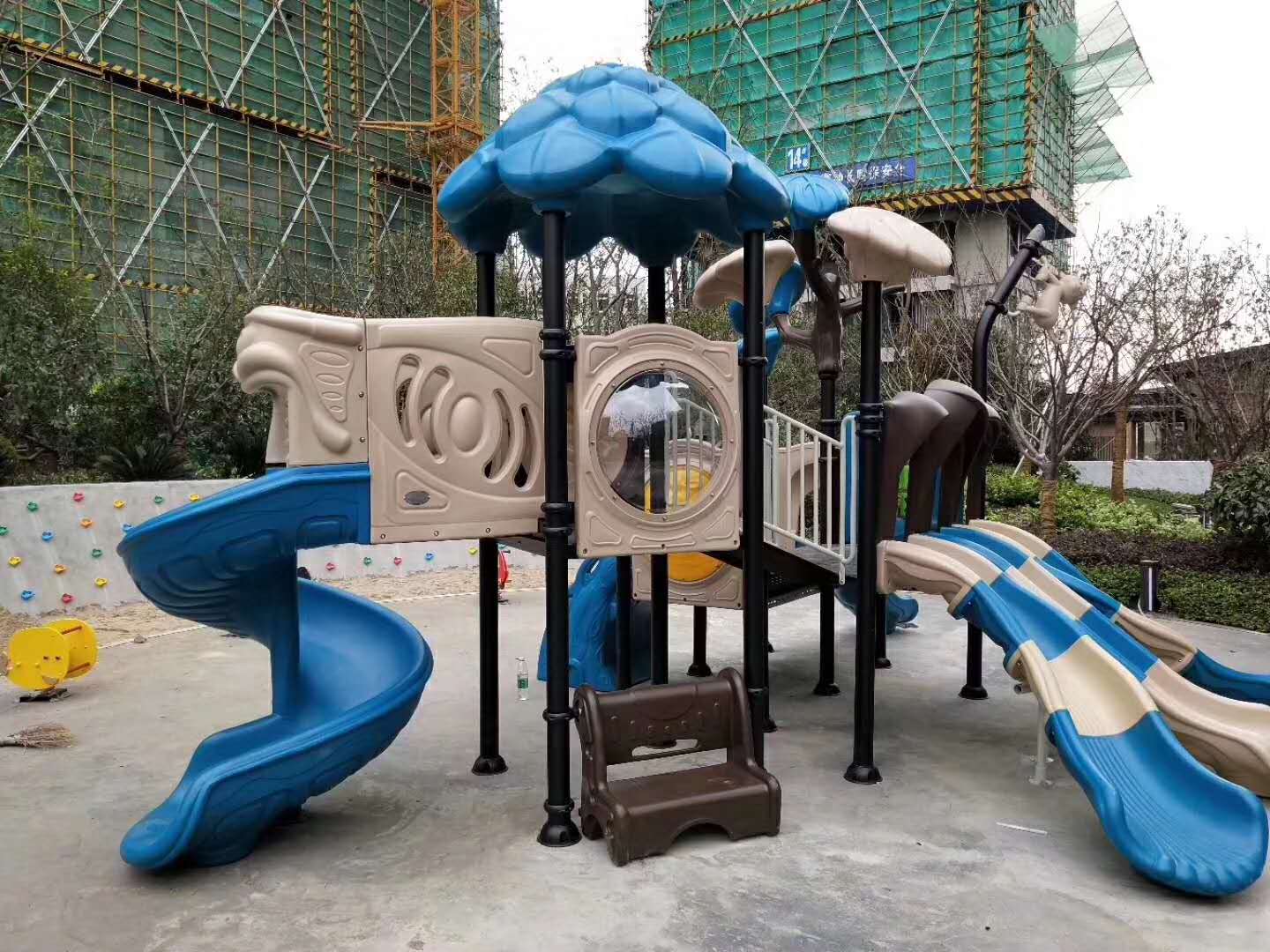 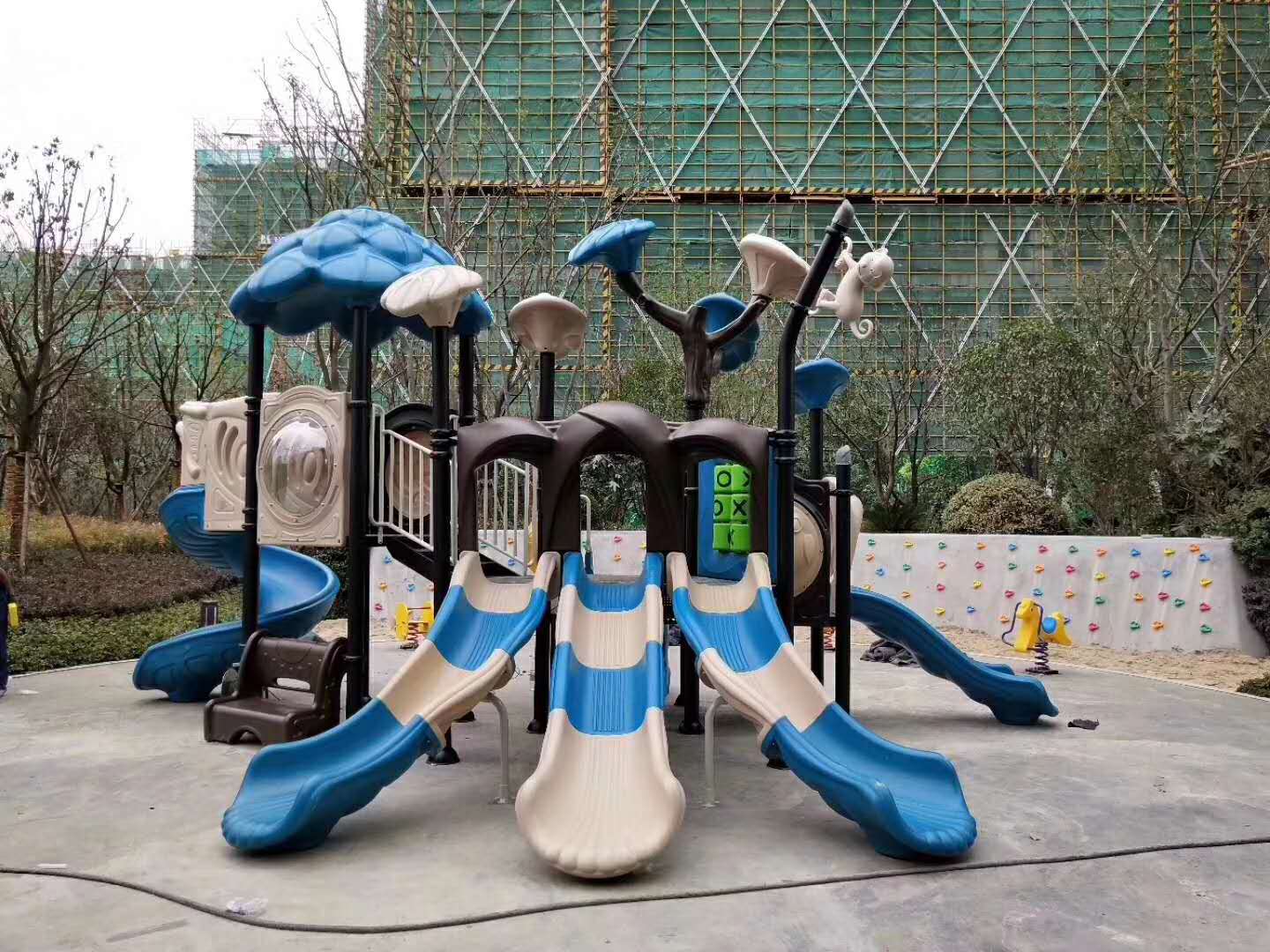