Home
|
Weekly update
|
Have you ever made these mistakes in operating indoor playground business?

Have you ever made these mistakes in operating indoor playground business?

Since the birth of the children's playground and the recognition of countless parents and children, the market has rapidly ushered in rapid development, and the number is constantly rising. While leading to fierce competition in the industry, there is also a lack of business. Less problem. So, what are the problems in the operation of playground fortune? 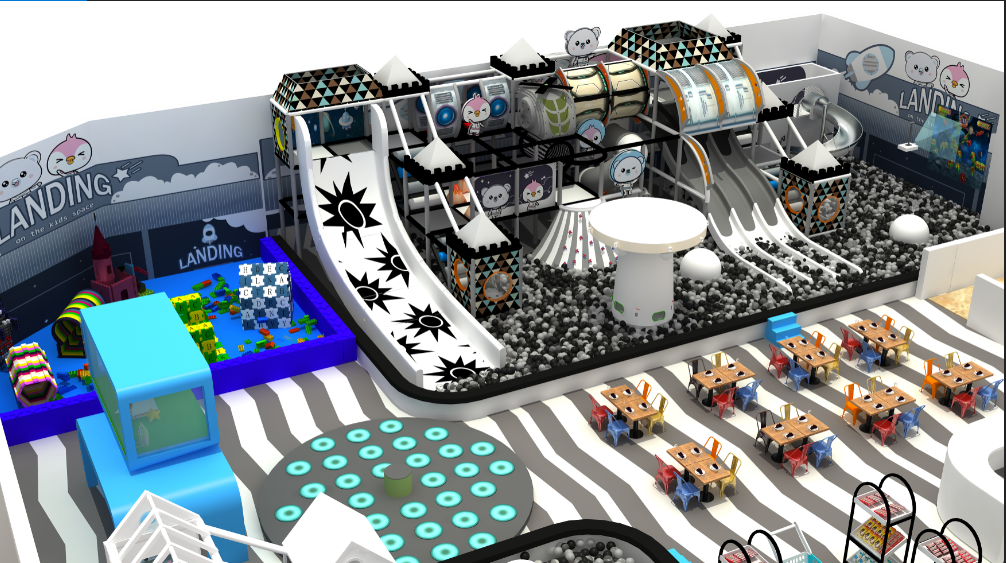 Rush
Some investors saw that the indoor playground business was hot, and they followed suit, blindly following the trend, so the children's playground industry formed a strange phenomenon. Competition from the same industry has saturated and segmented regional markets, and competition has increased dramatically. If the venue does not occupy a strong competitive position, it will face a situation where it loses its foothold. Under such conditions, it is necessary to face a huge competition pressure to open a children's paradise. Can you have a grasp of satisfaction in the meantime? Therefore, before deciding to open a children's park, you must first do a good job in shopping mall surveys, and don't blindly follow suit. As long as you accurately grasp the mall, you can win. 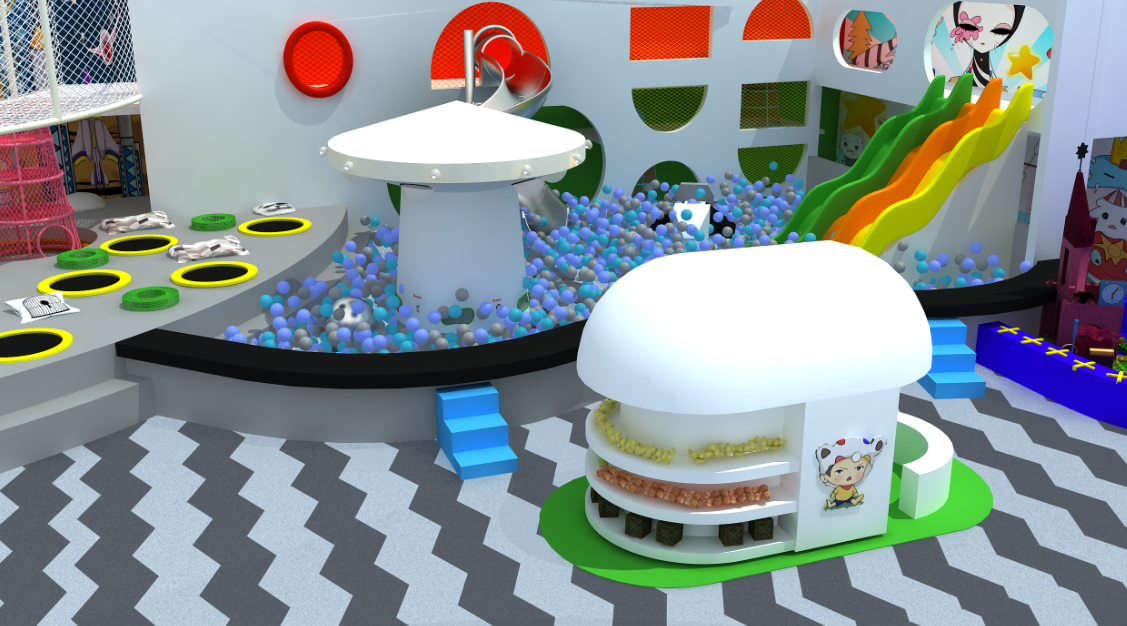 Random site selection
For the operation of indoor children's playgrounds, a strategically located business site means half the success. However, many operators are more rash when choosing a venue. 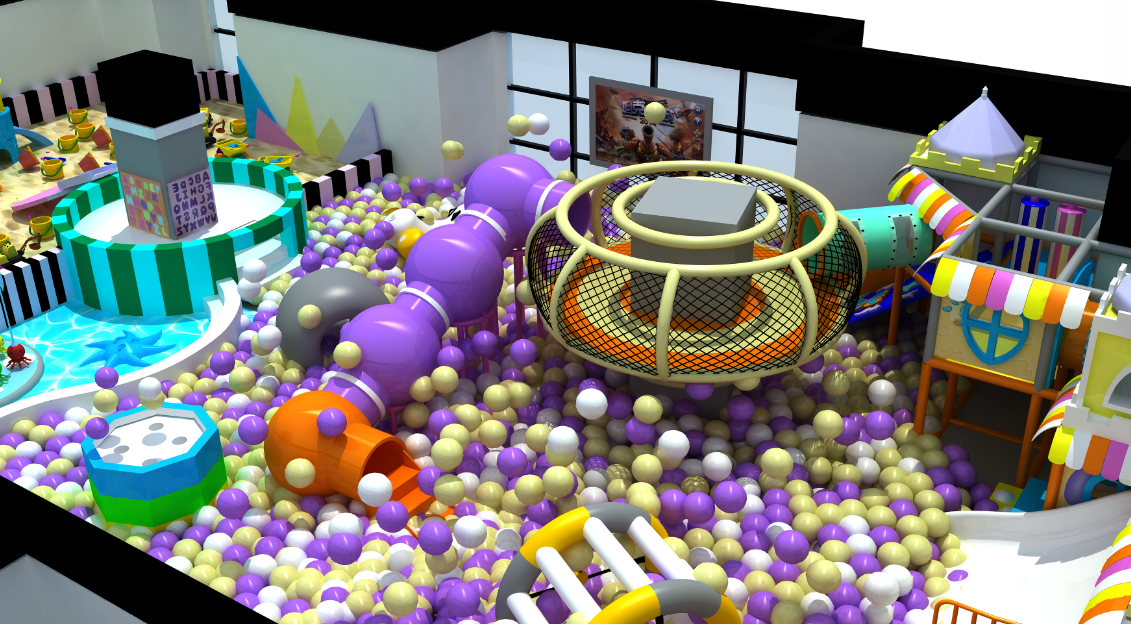 Not actively operating
Some investors in the park started to become lazy after the successful opening of the playground business. Perhaps there is no excessively positive move. They think that if they continue to drive down, they will have a surplus, and in the short term, they may still have results. However, this will definitely not work for a long time. . The difficulties in the operation of children's parks have also caused many operators to worry about it. For example, continuous operation can be low. Continuous operation can be the most fundamental survival of the park. As long as it has the ability to continue operations and surplus, the talents of the place will be stable. And some children's parks can only be lack of continuous operation, the first of which is:

Holiday marketing is the focus of revenue, but most parks rely on holiday benefits for a long time, and the daily income is basically ignored. The main hazard of this non-recyclable economy is that once a breakpoint occurs, the entire business chain will be disconnected and the park will not be able to continue operations. 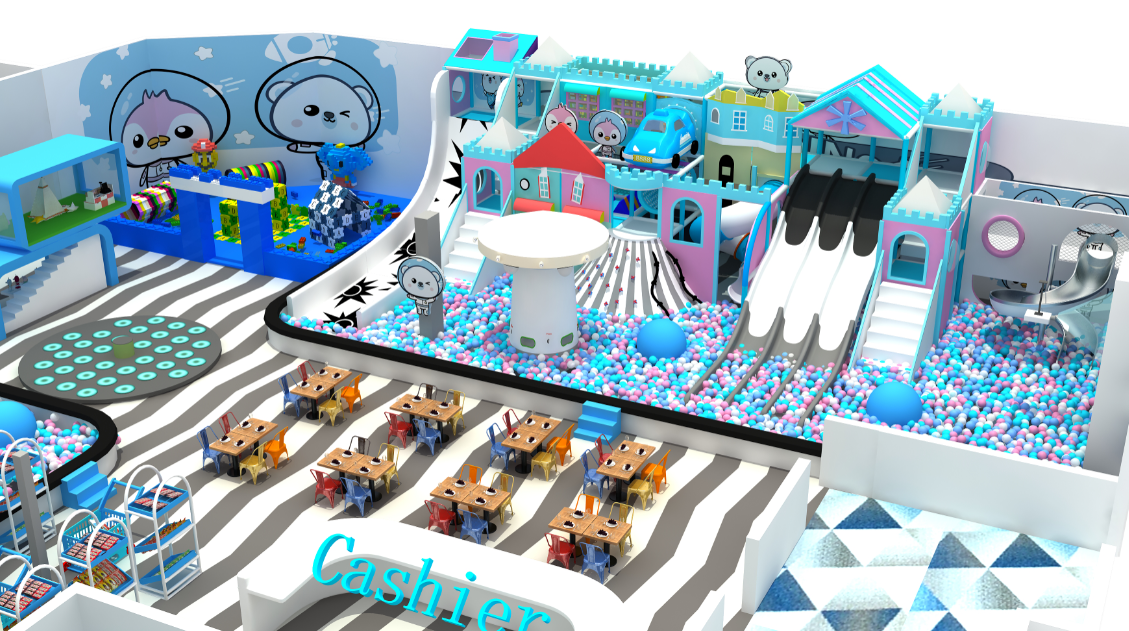 Title: Have you ever made these mistakes in operating indoor playground business?
Article address:
Follow us：