Inflatable castles (also called closed inflatable trampolines (CITs), bouncing castles, bouncy houses, bounce houses, jumping castles, jumpers, bouncy castles, moon bounces, or moonwalks) are temporary inflatable structures and buildings and similar items that are rented for functions, school and church festivals and village fetes and used for recreational purposes, particularly for children. The growth in the use of such devices has led to a rental industry that includes inflatable slides, obstacle courses, and games. Inflatables are ideal for portable amusements because they are easy to transport and store.

Inflatable castles have been suggested as having some therapeutic value for children with certain sensory impairments, similar to ball pits.[1] 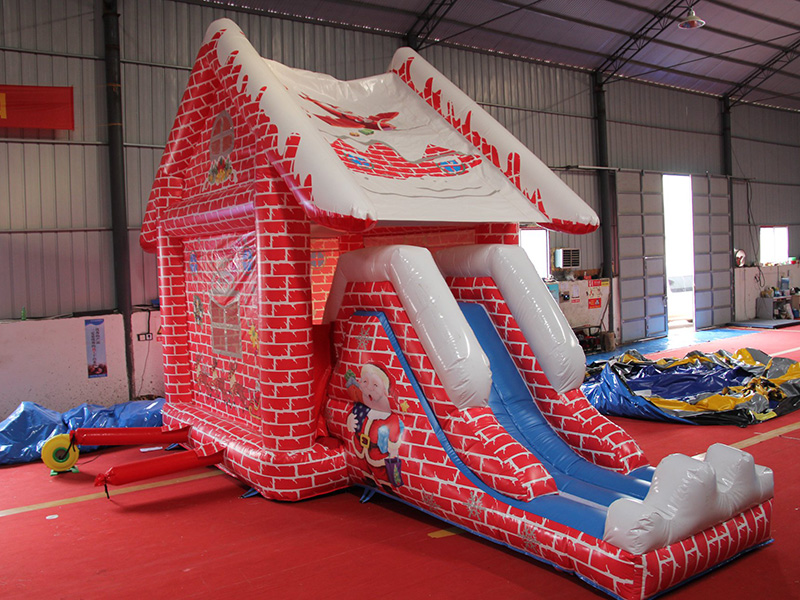 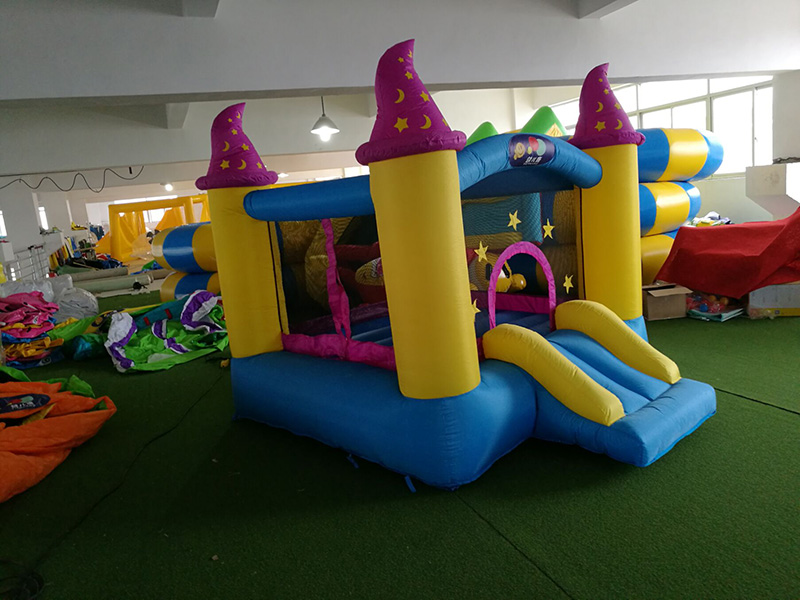 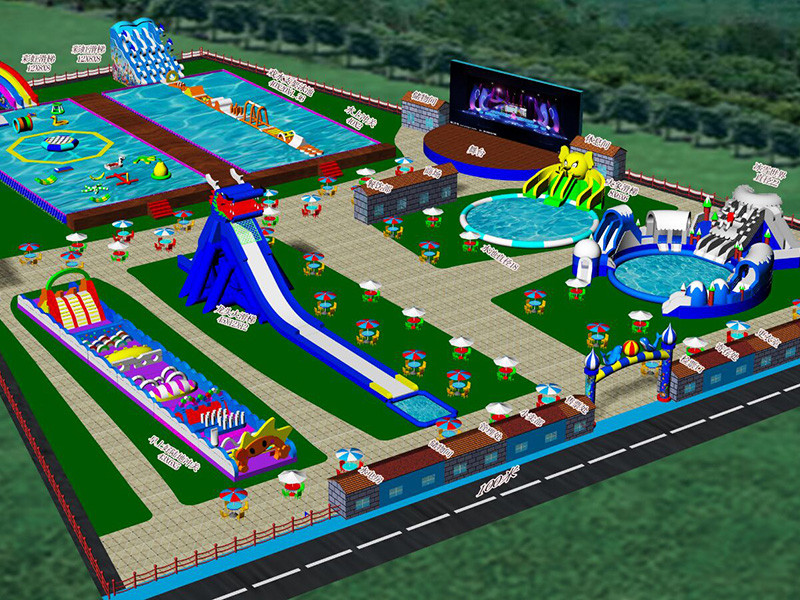 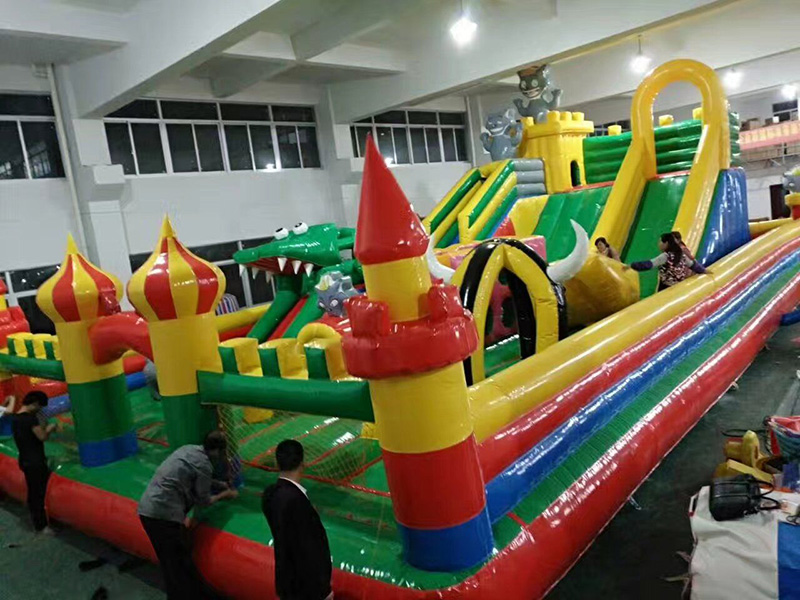 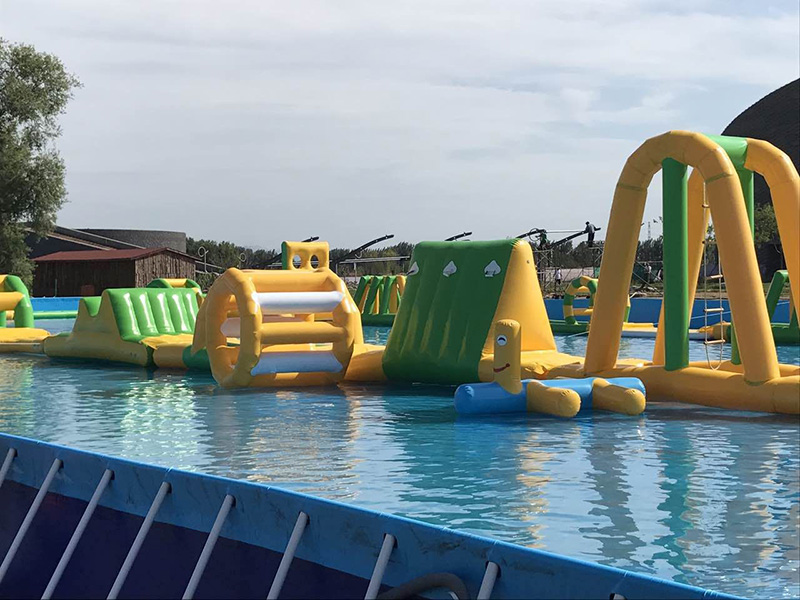 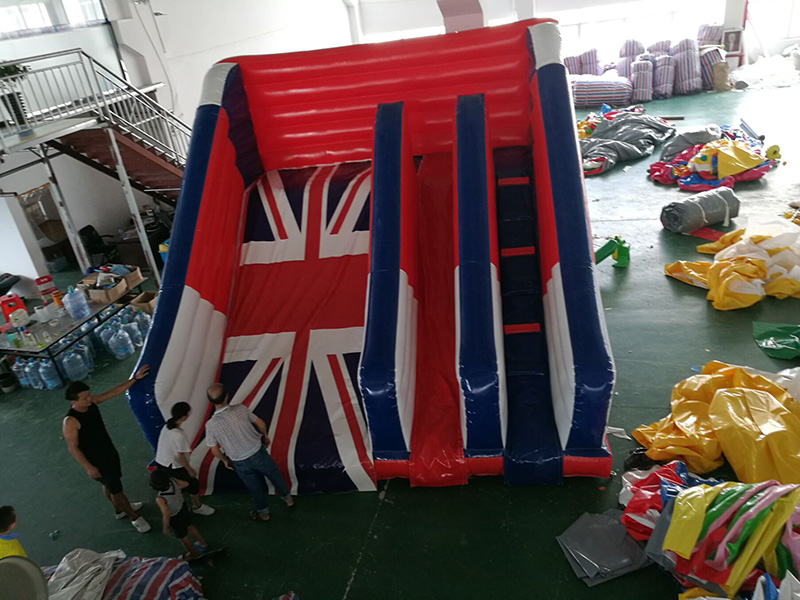 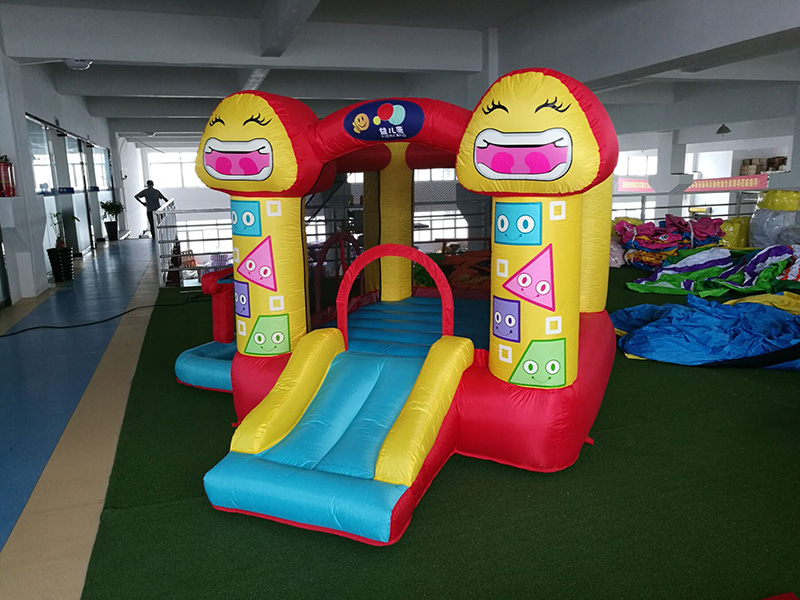 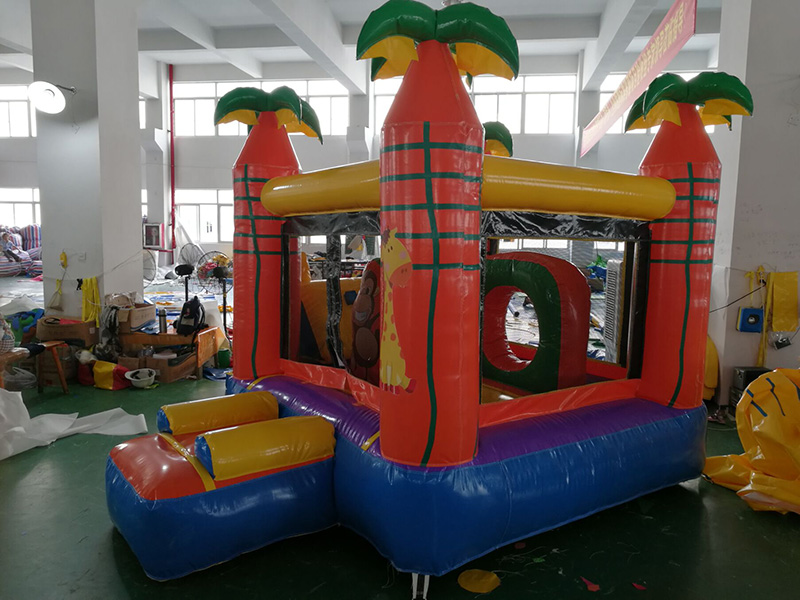